The Last of Us Part 2 is a flawed masterpiece 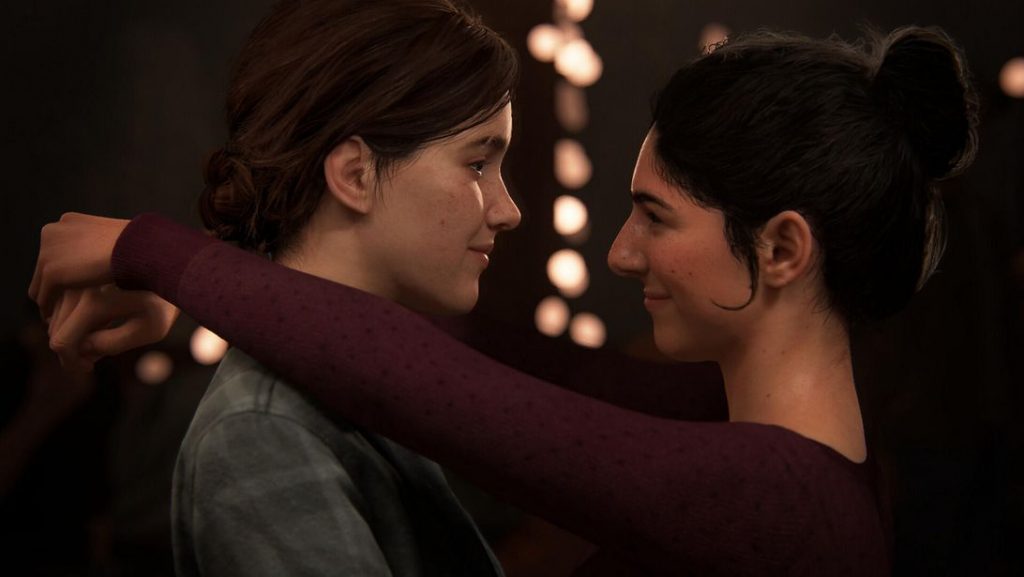 I finished playing The Last of Us Part 2 yesterday. It made me cry, a lot. I think it’s a masterpiece.

I agree with Eurogamer’s Oli Welsh, who wrote:

It gets messy and problematic, and neither side comes out unscathed. But, by taking some big gambles, the developers land decisive blows that will send you reeling.

…You will be halfway through the game before you understand what it’s actually doing and more than that before you really begin to feel its dread pull. Towards the very end, it is devastating.

It’s ostensibly a survival horror game: your job is to battle your way through various kinds of enemies to reach your goal. TLOU2 does it with incredible skill â€“ some of the set-pieces are truly exceptional, and it’s extremely tense and often downright terrifying. But what makes it different to other post-apocalyptic video games are two things: the characters, and the violence those characters commit and suffer.

The writing and acting in TLOU2 is exceptional, and for once the key characters aren’t grizzled muscle-bound men . Most of the important characters are women, and those women are portrayed as real and complex people, not stereotypes or equally lazy “sexy women who KICK ASS!” fantasies.

This is a game about women – not about the female experience per se, but a game in which almost all the notable characters are women and in which they are not only shown exhibiting great capability and physical prowess, but also contending with dark impulses typically ascribed to men: trauma, obsession, rage and revenge. It is also a game featuring LGBTQ+ relationships and characters in a prominent but matter-of-fact way – it’s not a big deal, they are just there.

TLOU2 is a game about violence. I was trying to think of a cinematic analogue and I thought of Clint Eastwood’s classic western,Â Unforgiven.Â Like TLOU2 it subverted the tropes of its genre, in that case the Hollywood western; like TLOU2 it used the violence to hold up a mirror to the audience. In a genre where you’re supposed to cheer when the hero kills somebody, UnforgivenÂ wanted you to question it. In a key line, Eastwood’s protege The Kid kills somebody for the first time and finds it hard to process. Eastwood’s character, Munny, tells him:

TLOU2 takes a similar theme but amplifies it. It is a very, very violent game, but that violence is sickeningly realistic and has very serious consequences.Â I can’t go into detail without spoiling key plot points but by the end of the game I was sickened and horrified by the violence; in one battle, a scene that in other games would have you pumped full of adrenaline, I wept.

it isn’t until the game’s final stretches that it gathers its true power, as you approach a point that is all the more horrifying for its total inevitability.

It’s a huge roll of the dice from the developers, but it works, and the pay-off is almost indescribable. It would be too much to claim that you will never feel the same about video game violence again, but the shock is profound and discomfiting.

There are many flaws. There’s a section right at the end that feels like an afterthought and which lacks the characterisation of the rest of the game. Sometimes it’s a little heavy-handed with its message. And because the writing is so good, on the odd occasion it isn’t so impressive it’s really noticeable. But you won’t be thinking about that when the final credits roll. Chances are you’ll be like me, sitting on the sofa, tears streaming down your face.

The Last of Us Part 2 is the most incredible game I’ve ever played. I never want to play it again.