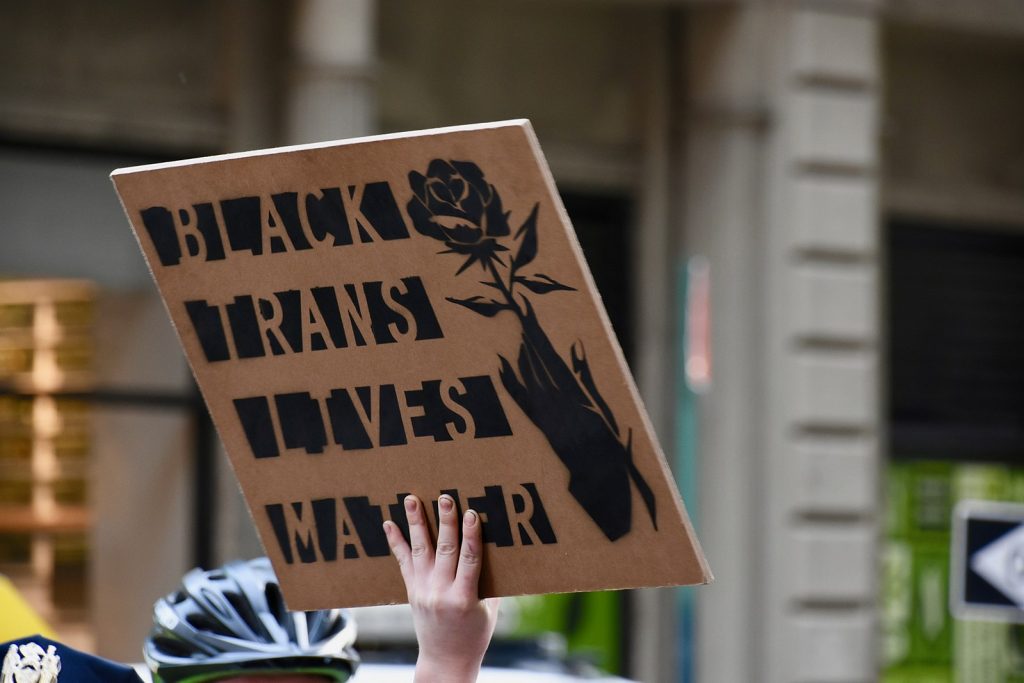 Katelyn Burns, writing for Vox: The LGBTQ civil rights fight is far from over.

Often, the common perception of LGBTQ peopleâ€™s lives in the US is filtered through the experiences of white, upper-middle-class, cisgender lesbian and gay people [who] live in coastal cities and happen to have access to large media platforms. Kirchickâ€™s piece is filled with the common gripes of white, cis, gay men, citing protests of Pride parades by Black Lives Matter activists, questioning the inclusion of asexual people under the LGBTQ banner, and displaying general disregard for the needs of trans people.

I have no doubt that some cisgender gay and lesbian white people, with their local nondiscrimination protections and their ability to marry their partners, have had all their needs met by the achievements of the gay rights movement. But calls for the end of LGBTQ activism ring hollow to those of us who still hold marginalized identities within the community.