When public parks are closed to the public 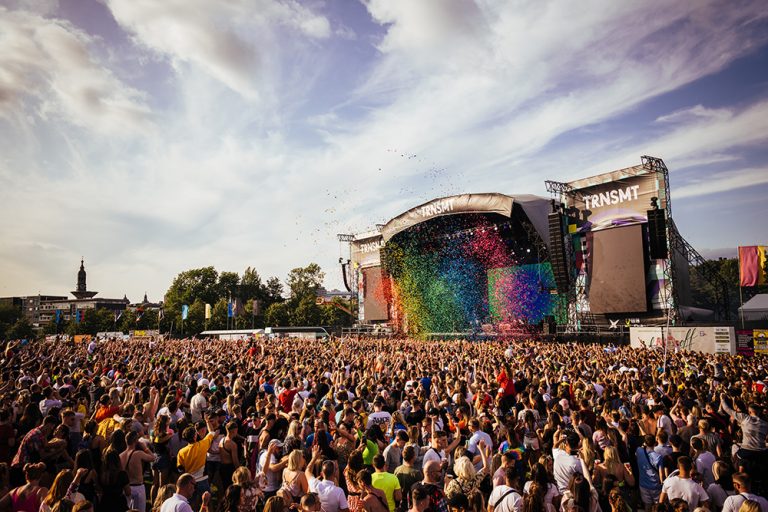 My Twitter feed is full of concert announcements today. Edinburgh’s hosting shows in August by the likes of The 1975 and Tom Jones. Glasgow Green has concerts including the TRNSMT festival, Guns N Roses and Green Day. Kelvingrove bandstand has Belinda Carlisle, KT Tunstall, Richard Hawley and even Rick Astley.

As much as I love live music I can’t help noticing that these are all taking place not in concert venues but in public spaces: Princes Street Gardens, Glasgow Green, Kelvingrove. The latter is the least disruptive because it’s in a dedicated bandstand section, but the others involve putting fences around huge parts of our public spaces so people paying Â£177 for a VIP ticket can see Guns’N’Roses.

It does seem that for the very biggest shows, public parks are being used rather than stadiums â€“ and while that’s good news for gig-goers because stadium acoustics are always awful, it’s bad news for the people who can’t access huge parts of our parks for most of the summer (and in the case of Edinburgh, for most of the festive period too). Parks are a crucial part of our cities, especially in the better weather.

I’m not suggesting we stop doing the shows. I’ve been to some really great gigs in Kelvingrove, and I’ve seen a few decent acts on Glasgow Green. But I really don’t recall seeing so many gigs booked so close together for so much of the summer in so many of our public spaces.

It feels as if our councils are taking the places that belong to all of us and putting up No Entry signs for anyone who isn’t affluent.