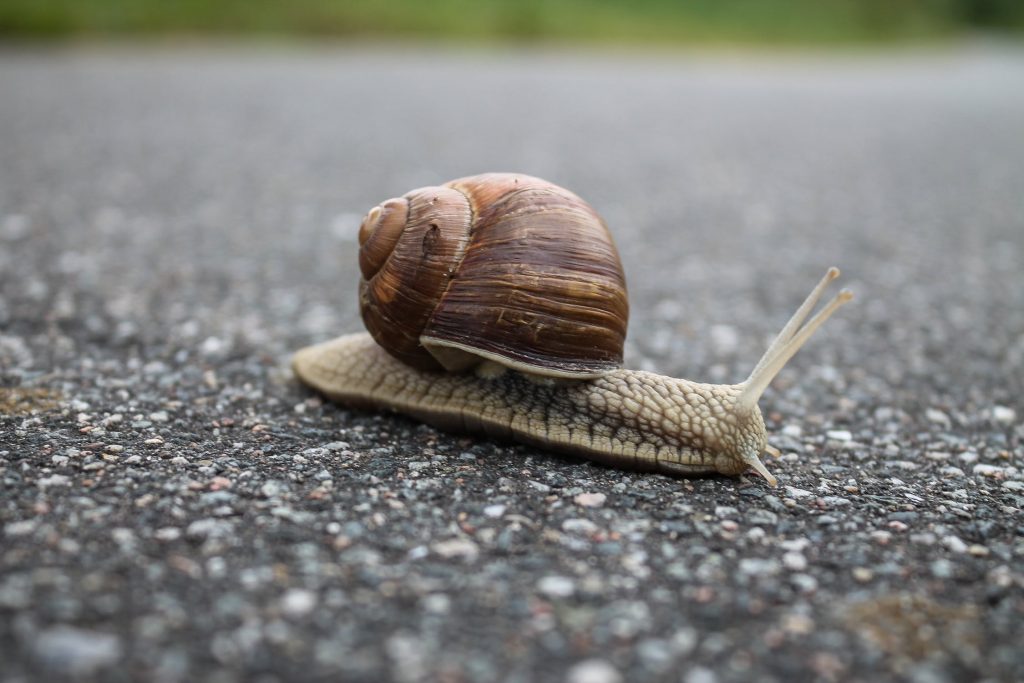 When you’re going through tough times or big changes, it can be hard to see the bigger picture. You may be in a better place than you were in the past, you may be ending things that have had a negative effect on you, but you don’t necessarily feel like bouncing around in a joyful bubble.

It’s often quite the opposite: if you’re still in the trenches you can feel tired and demotivated because you’ve been dealing with this shit for far too long and it just feels like it’ll never end.

That’s why I think it’s really important to notice and mark milestones, no matter how trivial. They demonstrate what you don’t necessarily believe, that you really are moving forwards.

Sometimes you need to look in the rear view mirror to see how far you’ve come.