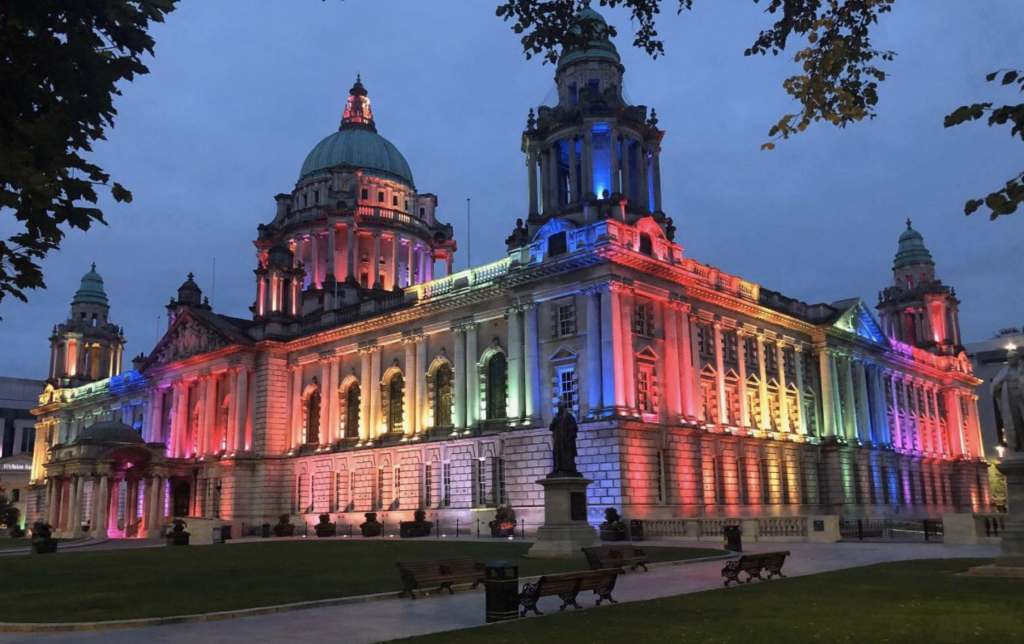 Despite the best efforts of the DUP, Northern Ireland became a better place for women and for LGBT+ people last night. It’s testament to the hard work of grass-roots activists and campaigners who’ve fought for a very long time for Irish women and same-sex couples to get the same rights that the rest of the UK takes for granted.

It’s also worth pointing out that none of the UK groups stirring up fear and hatred on the grounds of “protecting women’s rights”, “protecting women and girls” or “standing up for lesbians” campaigned to end restrictions on abortion or introduce equal marriage in Northern Ireland.