A lot can happen in three years 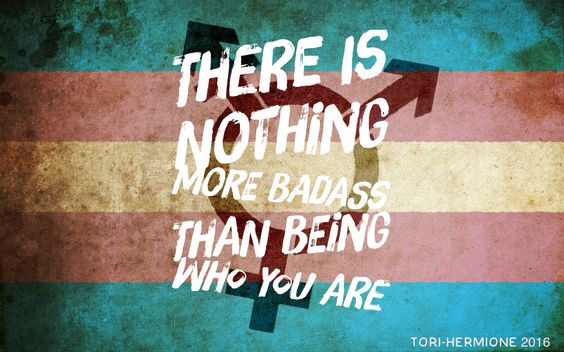 When youâ€™ve made big changes to your life various dates have significance, good or bad. Todayâ€™s one of them, because itâ€™s the third anniversary of me beginning to come out.

Iâ€™ll make two exceptions, though. The first is to say that the most important thing Iâ€™ve learnt in the three years since I started coming out is how much privilege I had.

I didnâ€™t experience sexism, homophobia or transphobia, never feared for my personal safety, didnâ€™t have politicians and pundits arguing over whether I should be allowed human rights or healthcare, didnâ€™t get stared at with open contempt in public places and didnâ€™t have to fear abuse or even violence when I used a public toilet.

And the second is to say that people are pretty great.

Not all people, sadly.

But while social media or newspapers might suggest otherwise, my real-world experiences tell me that the world is full of people who are good, and who are kind, and who look for what we have in common rather than for things to divide us.

Those people have made the last three years worth living.