“Where is the child that you loved?” 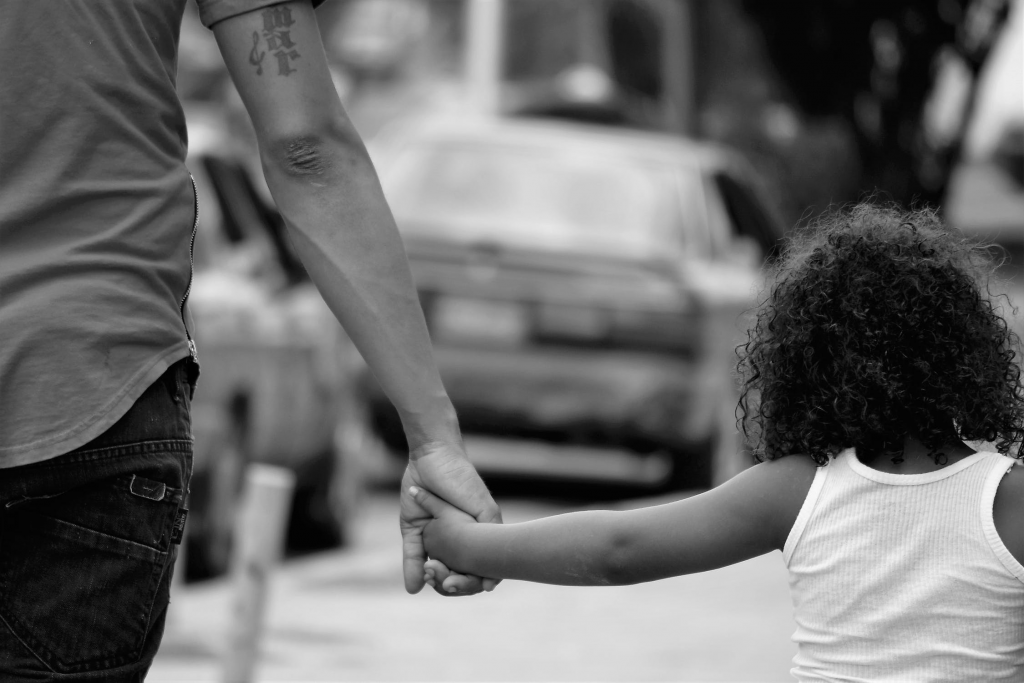 I’ve sung the praises of Heather Havrilesky on this blog before: the agony columnist for New York’s The Cut is an interesting, insightful, compassionate and sometimes uncomfortable read.

This week, she responds to a parent who’s deeply upset that her child is non-binary. The parent writes:

My darling girl, my only child, is now a â€œthey,â€ with a very masculine appearance, and a new life that is unfamiliar to all I know. I felt lost, bewildered, and deeply sad when they came out, and I have not been able to recover. What makes it all so much worse is that I feel extremely guilty about my sadness, and afraid that any acknowledgment of it, even inadvertently, will immediately label me a transphobe, which I am not.

It’s a long letter, and the response is even longer. As often happens with Havrilesky’s columns, it doesn’t go where it first appears to be going.

You want what you want. Itâ€™s not logical. You want your girl.

I want to give you the space to want that. That doesnâ€™t mean, â€œHey, call your kid and tell them that you want them to be a girl again.â€ But you need space. Sometimes in life we want things that we canâ€™t exactly justify or defend. Weâ€™re embarrassed by things that we canâ€™t explain, and itâ€™s even more embarrassing to realize that. We want to be better than we are. We want to rise above our bizarre, irrational desires, but it feels impossible. I have empathy for that.

I have empathy for it and I also want to scold you a little.

I have a lot of sympathy for the parents of trans and non-binary people, to the point where I can understand the fury and denial that leads some of them to excommunicate their family members and even become anti-trans activists (my understanding does not mean approval, of course: some people weaponise their own hurt and cause devastating harm to others).

But while I appreciate that it’s incredibly hard for them, it’s even harder for their children.

And what’s already incredibly hard is made much worse if their own parents don’t accept them. According to the charity The Trevor Project:

LGB youth who come from highly rejecting families are 8.4 times as likely to have attempted suicide as LGB peers who reported no or low levels of family rejection.

Another study, of trans and gender non-conforming people specifically, reported attempted suicide rates of 33% for those with supportive families and 57% for those without.

Multiple studies show that the difference between LGBT+ people’s suicide, self-harm and substance misuse rates doesn’t appear to be because they’re LGBT+; it’s the way the world, and their family in particular, treats them.

…Part of what you shared with them and taught them lives in their current choices. Their strength is a reflection of your past together. Their independence is an echo of what you taught them.

I don’t know if I agree with everything Havrilesky writes here, but I’d recommend reading the whole thing: it’s a really fascinating column that makes some interesting and thought-provoking arguments.

You need to try to slowly move away from this place of shock and sadness and start to recognize how thoughtful your child is, and how hard theyâ€™ve worked not to look away from this world, in all of its pain and its disappointments. You need to realize that their independence is an echo of yours.