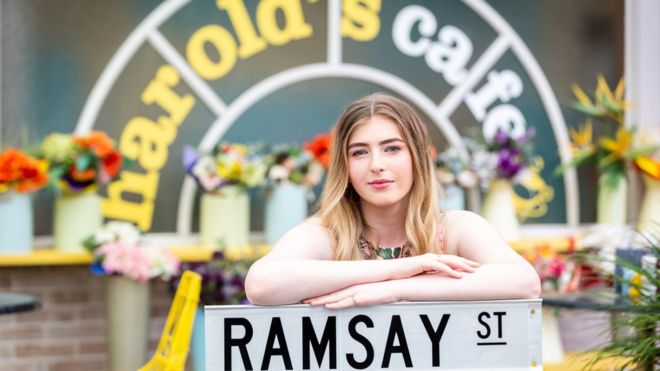 Georgie Stone, who approached Neighbours with the idea for her character.

The Australian edition of The Guardian continues to embarrass the UK arm by covering trans issues without scaremongering or platforming bigots. Here’s Alison Gallagher on the news that popular soap opera Neighbours will feature its very first trans character.

If longstanding viewers couldn’t think of a single trans person before, now they can.

If a young trans person has never seen someone they could relate to onscreen, now they will.

And to that one young person, it could mean an awful lot.