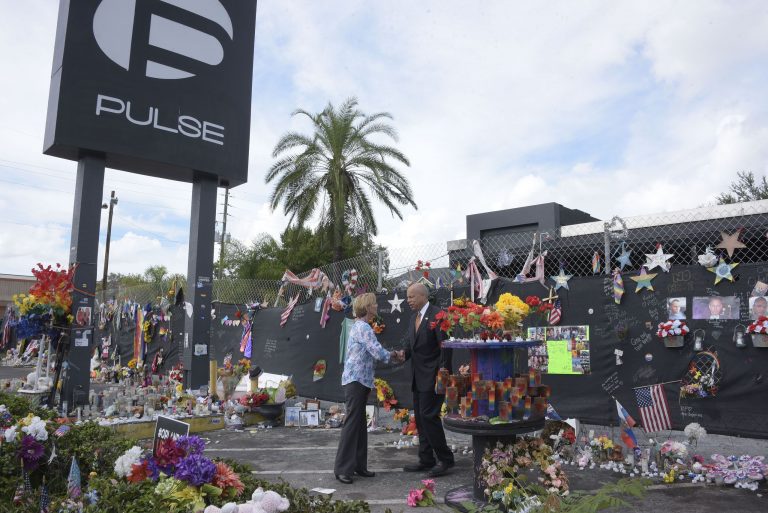 Today is the third anniversary of the Pulse nightclub shooting in Orlando, Florida, in which 49 LGBT+ people were slaughtered. It was the single deadliest lone gunman mass shooting in US history, the worst terrorist atrocity since 9/11.

To commemorate it, a number of US Christian fundamentalists will hold a rally in Orlando.

The speakers include Pastor Steven Anderson, who hailed the shooting and has publicly declared his wish to kill gay people; Pastor Roger Jimenez, who wants the US government to execute LGBT+ people by firing squad; Pastor Tommy McMurtry, who believes gay people should be put “six feet under” and advocates violence against them; and Pastor Bruce Mejia, who says LGBTQ stands for “let them burn quickly”.

It’s easy to dismiss these barely evolved Bible-thumping, terrorist-embracing fucknuggets as Christian Taliban, a bunch of mouth-breathing throwbacks who are in for a big surprise when they end up in Hell. But thanks to social media, their hate echoes around the world.