LGBT+ articles you should read today 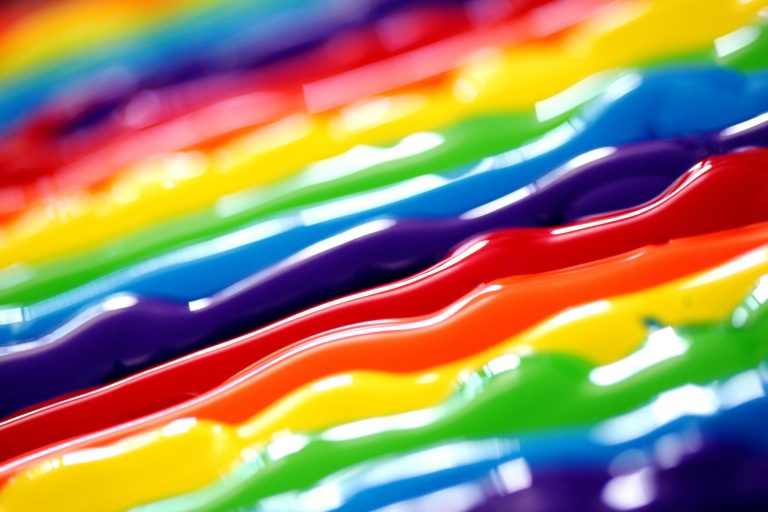 This is a powerful and important piece by Katelyn Burns, one of very few trans journalists, on the problem with mainstream reporting on LGBT+ issues: the lack of dedicated LGBTQ media is a disaster.

It begins with something depressingly common: a major newspaper highlighting the views of a website crank as some kind of expert, without seeking input from people who actually are experts.

This is the kind of reporting you get when LGBTQ writers and reporters are cut out from mainstream media. It turns our everyday experiences into fodder for pundits, cranks, and transphobes. Phony or inconsequential organizations like â€œRethink Identity Medicine Ethicsâ€ are elevated to legitimacy by publications who think their readers need to hear â€œboth sidesâ€ of an issue, even when one side is composed of hatred. Many in mainstream print media have fallen into this sort of lazy both-sides-ism which ends up promoting the junk science and wild conspiracy theories of the anti-trans and larger anti-LGBTQ movements.

Burns makes a point I’ve also made: the people reporting on LGBT+ issues don’t suffer from the consequences of their reporting. They aren’t beaten up on buses or yelled at in the street. They aren’t denied healthcare or evicted by bigoted landlords.

those largely responsible for covering the issues have no personal stake in the fallout from their reporting. Most writers and editors wonâ€™t ever have to worry about their parents kicking them out of homes for being LGBTQ.

There is a very large, very important imbalance in the mainstream reporting of LGBT+ issues and trans issues in particular. The right-wing, anti-science voices are platformed and amplified while the actual scientists and decades of scientific research are ignored. And that platforming has been happening for several years now.

Publications from Breitbart to The National Review have been feeding their audiences a steady diet of trans-based outrage for years now. As a result, thereâ€™s significantly more interest in trans issues on the political right than there is on the left â€” something I donâ€™t think the average progressive voter even realizes.

In the UK, you can add Spiked, The Spectator, the Mail on Sunday and The Times and Sunday Times to the list. You can also add some left-wing publications, notably The Guardian and The New Statesman, which so far seem unable to spot the links between anti-trans faux feminists, hard-right politics and religious evangelism; The Guardian has a long and troubled history in its reporting of trans issues.

Every morning, Branstetter reads a collection of media clips on trans issues; she says recently sheâ€™s tracked the horrifying phenomenon of anti-trans talking points leapfrog right over the mainstream media from the right-wing press straight to Congress. â€œThere are members who oppose the Equality Act, for example, or trans protections in the Violence Against Women Act or are in favor of the military ban who have picked up, word for word, the language and the messaging of far right media in discussing transgender people and issues,â€ she said. â€œSo then you do suddenly see this messaging thatâ€™s baseless, that is not founded in anything, that is fear mongering seep into some of the triple-A media sites.â€

The same thing is happening here in the UK.

This piece, by research scientist Liza Brusman, is a good explanation of why sex and gender are considerably more complicated than you learned at primary school.

Many people believe that biological sex is binary: Either youâ€™re male or youâ€™re female. But as with many binaries, things are more complicated than they seem.

…Sex is ourÂ biology â€” what chromosomes, hormones, genes, sex organs, and secondary sex characteristics we have â€” while gender is how we think of our identity in the context of how norms function in our culture.

…The science is clearâ€”sex is a spectrum.

The Guardian: My Catholic, trans child is living proof of how wrong the Vatican is about gender.

The Vatican says you canâ€™t choose your gender. Trans and non-binary people donâ€™t â€œchooseâ€ their gender. They know who they are, and they wish to live authentically and happily.