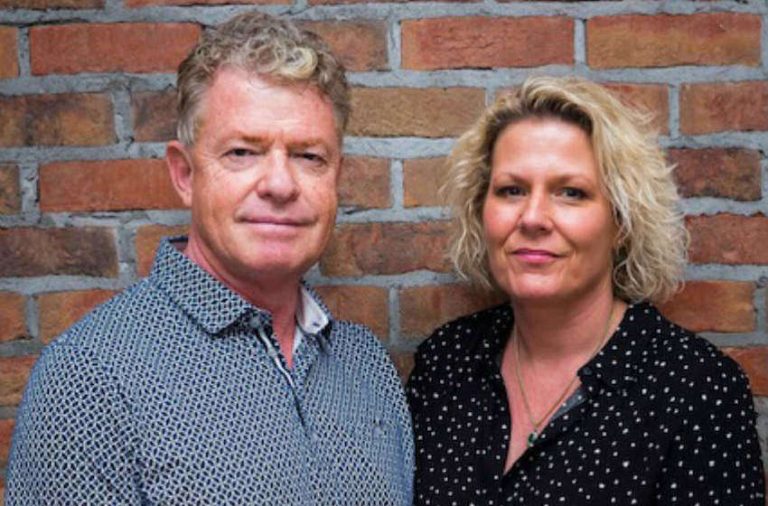 My former doctor has been suspended by the General Medical Council. Dr Mike Webberley, who took over the care of trans patients when his wife Helen was censured over an administrative issue, is no longer able to treat patients in the UK.

I don’t know the ins and outs of this one, but I do know what Dr Webberley was like as a GP and I also know that trans-affirming private practitioners have been subject to ongoing campaigns demanding their suspension for some years now. As far as I’m aware the suspension is another administrative one, based on Dr Webberley having not completed a professional course or being on a recognised register of practitioners.

I doubt it’s a coincidence that the Webberleys have become hate figures among the anti-trans activist crowd, who accuse them of sinister behaviour and that old favourite, child abuse.

Webberley’s online practice, GenderGP, is a lifeline for many trans people. It enabled me to stop potentially dangerous self-medication and undertake supervised and conservative treatment instead, treatment that required extensive psychological assessment and various medical tests over a period of several months before it was prescribed and ongoing testing as it continued.

The idea of Dr Webberley as some kind of crazed zealot handing out HRT like sweets simply doesn’t match the reality I experienced. He’s a GP, not a mad scientist, and in my experience he’s a thoughtful and patient professional.

The decision leaves some 1,600 patients in limbo. That number is a devastating indictment of the current system: these are people who’ve been forced to go private because the NHS simply can’t cope.

In my own experience, the road from initial referral to an NHS diagnosis took 23 months; from referral to my first NHS counselling appointment was 29 months.

By UK standards, that’s incredibly fast. As The Guardian reports, trans and non-binary people in the UK face incredibly long waiting lists. The best figures available to me show that in England, waiting lists for a first appointment are now as long as two years followed by another two year wait to meet with a doctor. That’s a four-year wait for people who may very well be in crisis.

The usual newspapers like to run scare stories about the growing number of people being referred to gender clinics, but that increase was predicted more than a decade ago: in formal submissions to the UK government, the Gender Identity Research and Education Society (GIRES) predicted that increasing visibility and understanding of trans and non-binary people would mean more people wanting to access NHS services.

As GIRES put it in 2009: “Policy makers and [NHS] service providers at national and local level are largely flying blind in… meeting the healthcare and other needs of trans people.” In 2009, the NHS gender clinics were already struggling to cope; with referrals growing 15% year on year, GIRES predicted a massive capacity crisis. Which is exactly what we have now.

Chances are, you haven’t attended a gender clinic. My one, by all accounts, is one of the better ones, less overloaded than the English ones. But it can’t afford to have reception staff full time, and the delay between a doctor dictating a letter and having it typed is two months. Like all mental health services (being trans isn’t a mental illness but it’s still treated under the auspices of mental health provision), gender clinics are desperately underfunded and very close to breaking point. Some of the English ones appear to be broken.

As GIRES also noted in 2009, “The NHS facilities are sometimes overloaded… the private health sector plays an important role. It takes pressure off the NHS facilities and thereby improves the overall level of care for people seeking treatment for gender dysphoria.”

To shut down private providers without also expanding NHS provision is just another cruelty towards trans people. And it’s dangerous, because it’ll mean more of us self-medicating without medical supervision. As Tara Hewitt wrote on Twitter:

[NHS] Trans services are failing but have a monopoly on care. Whenever private practitioners try to fill the gap they are targeted in an attempt to close them down. Shame on #gmcuk.

I agree with the GMC on one thing: clinics like GenderGP shouldn’t exist. But not because they’re wicked. Because the NHS is failing thousands of trans people.

The GMC seems very concerned about Dr Webberley’s paperwork. What about his patients?