Don’t be a baby 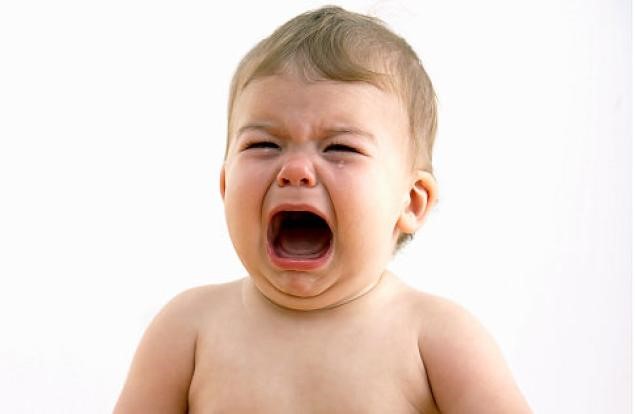 I used the term “man babies” on Radio Scotland this morning and pretty much immediately I received a private Facebook message demanding an explanation of the term.

I’m not going to reply for two reasons.

One, I don’t think the listener is asking in good faith, because it was perfectly clear what I meant. I was talking about LGBT characters in popular culture and said that there was a small but vocal group of man babies on the internet who threw their toys out of their prams whenever films, games or comic books featured characters who weren’t straight, cisgender white guys.

And two, if I reply to a stranger’s private Facebook message that gives them access to my account and the ability to call my mobile phone at any time of the day or night. No chance.

But I think it’s worth writing about, because it’s something that’s a real pain online.

Man babies are a tiny, vocal minority of emotionally stunted men who lose their shit if something in the world is not made specifically and solely for them. They are not all men, most men or many men. But despite their small numbers they make a lot of noise.

A man baby isÂ Piers Morgan getting irate over the existence of vegan sausage rolls. It’s film fans attempting to sabotage the Rotten Tomatoes rating for Captain Marvel because the hero doesn’t have a penis, or for Black Panther because the hero isn’t white. It’s men whingeing “but when’s International MEN’S Day?” on International Women’s Day (it’s 19 November) or “but when’s STRAIGHT pride?” (it’s every day) in response to a pride parade.Â It’s men complaining that other groups are “shoving X down other people’s throats” by simply existing or having their existence reflected in popular culture.

The baby bit is deliberate, and specific. Man babies are not people who disagree with me, who have opinions. They are supposed adults who act like babies.

I’ve helped bring up two babies, so I’ve some experience of this. It takes a while before babies can handle the huge emotions that run through them. It takes time for them to develop empathy and understand that the world does not exist solely for their benefit and that that the world does not exist solely to respond to their demands, no matter how loudly they express them.

They typically develop that understanding at around two years of age, but sometimes it takes longer. At the time of writing, Piers Morgan is 54.

Man babies may use bigger words, but the sentiment no more mature. It’s: “Waaaaaah!”

A superhero is black, or a woman! “Waaaaaah!”

An LGBT character isn’t played for laughs or killed off horribly! “Waaaaaah!”

A video game has a girl hero! “Waaaaaah!”

A man baby is somebody who looks at the world and sees it as a beautiful cake made only for them. Nobody is allowed even the smallest piece.

That’s what a man baby is. If you’re contacting me on social media to clarify or debate it, you probably are one.