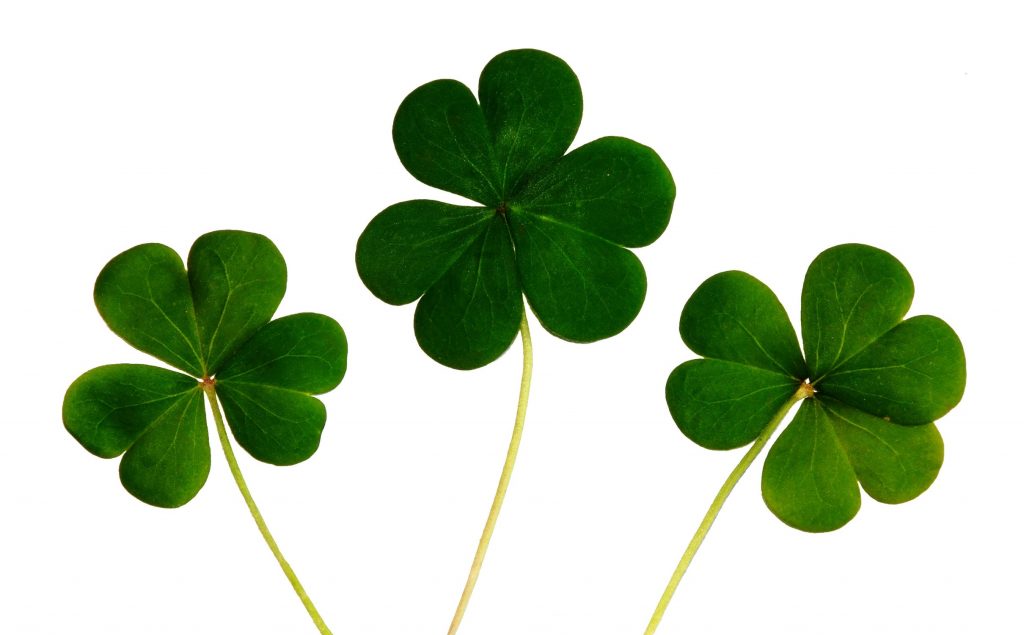 Writing for the Association of Independent Professionals and Self Employed, Ben Capper wants to share his hard-won wisdom: when it comes to freelancing, there’s no such thing as luck.

His tale of nine months freelancing reads very much like a tale of luck: his ex-boss had moved to a new gig, giving him his first sizeable project; while stuck on a train, he decided to check LinkedIn and found a job ad. But Capper argues that luck has nothing to do with it. You make your own luck.

While Capper has a whole nine months of experience, Adam Banks has 18 years.

Ben has been freelancing for nine months andÂ benefited from considerable luck.

Iâ€™ve freelanced for 18 years and know many other freelancers. It has everything to do with luck. Itâ€™s vital to understand this when the time comes that yours runs out. Donâ€™t blame yourself. Cling on x

I’ve been a freelance for 20 years now, and I can honestly say that luck has been much more important than talent or hard work. Not just luck, but privilege too. For example, BBC Scotland recently ran courses to help women get invited to talk about stuff on air. As a man, I didn’t have to do any courses; simply working for a magazine was qualification enough to be invited on air. That was over 15 years ago and I’m still doing it.

You can create the business you want, the work-life balance you want, and the client list you want; and itâ€™s entirely in your hands.

That isn’t true. Working hard is good. Being open to opportunities is good. But luck still plays a part, and privilege has a huge influence on how “lucky” you are.

For example, in 20 years of freelancing I have been lucky not to have doors slammed in my face because of my race, or because of my gender, or because of my background. As someone who appeared to be a straight, white, reasonably well educated cisgender man I was never discriminated against. Lucky me.

I mean it: lucky me. Would I have been invited on air as often if I’d had a thick Scots Asian accent, or if I’d come out as trans 20 years ago? Would my career have been different if I’d been subject to the sexism and the online abuse my female peers have been forced to endure for years?

I think it can be hard for some of us to admit just how much a factor luck and privilege have played in our careers. Our ego much prefers to believe that we’re where we are because we’re smarter and work harder than everybody else, that we’ve pulled ourselves up by our bootstraps, but that isn’t true. There are plenty of people who are smarter than us and work harder than us, but they didn’t get the opportunities that we did because those opportunities were never open to them.

In mythology, hubris led to nemesis: people who thought they’d outsmarted the gods would soon be the on the receiving end of a godly arse-kicking. In employment, it works in much the same way: if you don’t believe that luck plays a part in what you do, you won’t be prepared for the day when your luck runs out. And as every freelancer who’s been doing this for more than 9 months can attest, sooner or later the luck does run out.

Thereâ€™s a lot of luck in freelancing.

Iâ€™ve got major clients from an unlikely combination of connections, reputation, and timing.

The road is bumpy, and you canâ€™t easily plan for it.