You do it to yourself, and that’s what really hurts 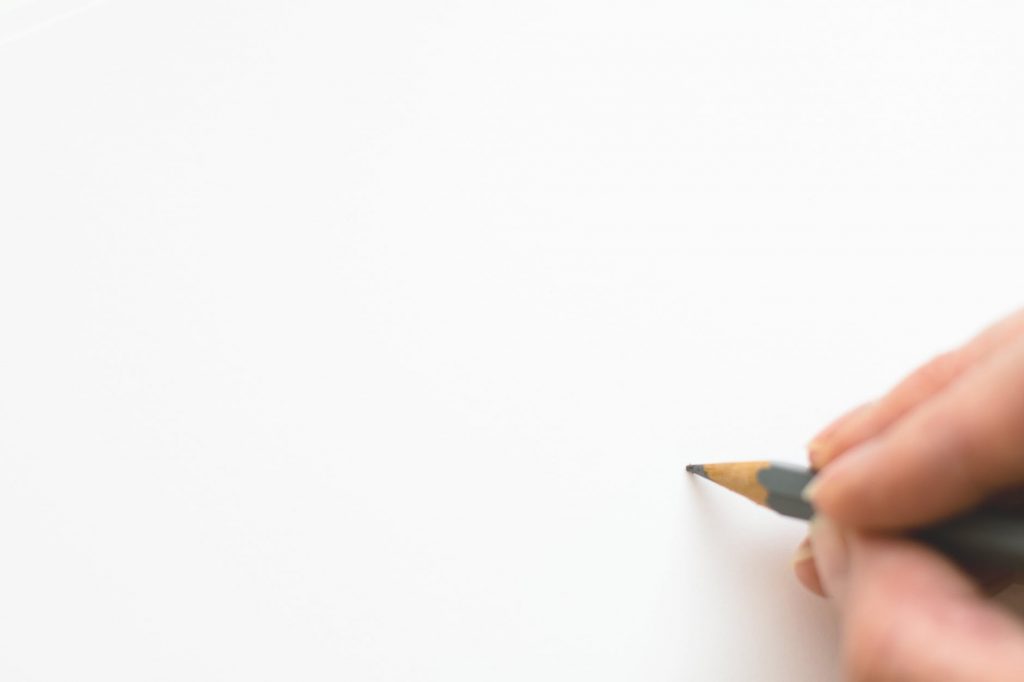 One of the weird things about doing creative things is that your feelings oscillate wildly. One minute you’re the greatest, most talented human being who ever lived; the next, you’re in a corner weeping about how worthless you are as you set fire to your latest creations. There’s rarely any middle ground. I don’t write a song and think “hmm, that’s okay.” I imagine thousands of screaming fans â€“ for about five minutes, and then I want to hurl myself off the Erskine Bridge for creating such a terrible piece of music.

I wonder, do people with proper jobs experience this? Do truck drivers barrel down the road bellowing “I am the king of trucks!” before the critical voices kick in and they have to park in a lay-by for a cry?

I think the answer is probably no, because being a truck driver and being creative are different things. Truck drivers may well be really creative people in their spare time, but the day job isn’t really about that.

I think part of it is because creating things from scratch is a really weird thing to do. It’s something you generally do for little or no reward (sometimes there are no rewards, just penalties: bad reviews, indifferent crowds, being broke), but the act of creating something gives you an endorphin rush. That’s where bouncing around the room wearing a cape and shouting “I am the greatest of all time!” comes from. Whether you’re composing or performing, there’s a moment when everything comes together and you feel there’s magic in the room â€“ magic that you’ve somehow channelled into this thing you’ve created or helped to create.

And then it goes, because if it doesn’t, if you think you’ve created the very best thing that has ever been or ever will be created then there’s zero incentive to create anything else. Whereas if you conclude that everything you’ve done so far is crap, then the next thing you do has got to be better.

I think, too, there’s the gap between what we imagine and what we can play, or what we can create in other ways. The gap between what I hear in my head and what I can actually play is huge, and no matter how good my version is I can always hear how it falls short. For example, the other week my piano teacher â€“ an incredible musician â€“ had a go at one of my songs, and what she did with it was absolutely beautiful. I’ll never be able to play it the way she played it. In my head I’m a ballet dancer, but in real life my limbs are made of lead.

It’s a strange addiction. You spend incredible amounts of time and effort and money in the pursuit of highs that are only ever fleeting, and which are always followed by the lowest lows. And yet somehow, it’s worth it.