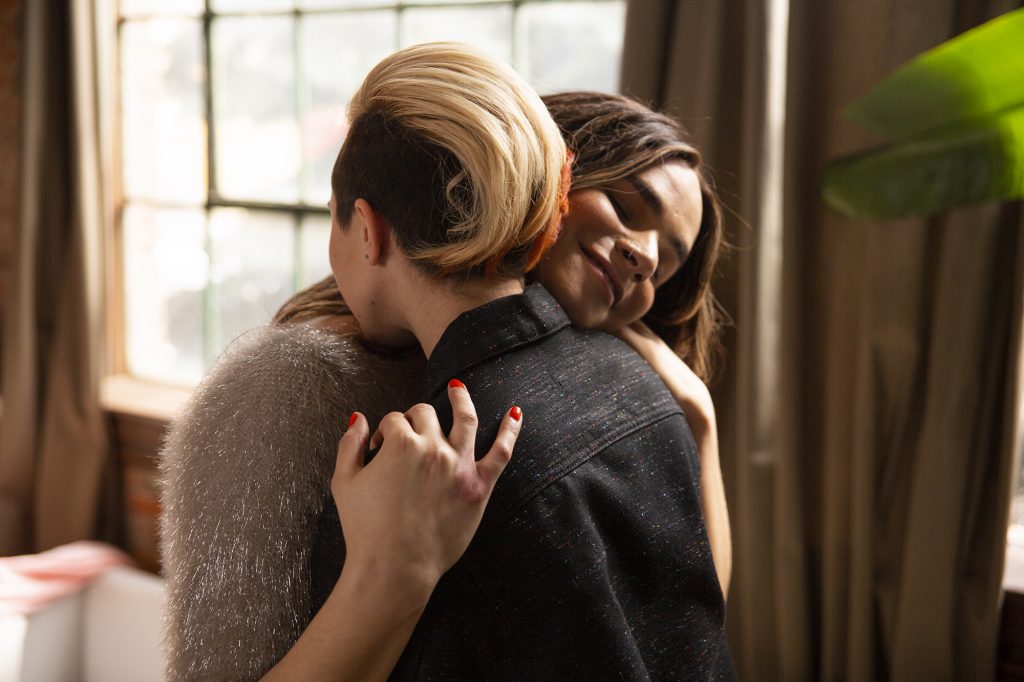 This is wonderful. Fed up with the difficulty of finding decent stock photography of trans and non-binary people, Vice/Broadly commissioned its own â€“ and it’s made the photos available for free under a Creative Commons licence, so pretty much anybody can use them. The Gender Spectrum Collection is online here and features 180 photos covering useful categories such as relationships, work, school and health. 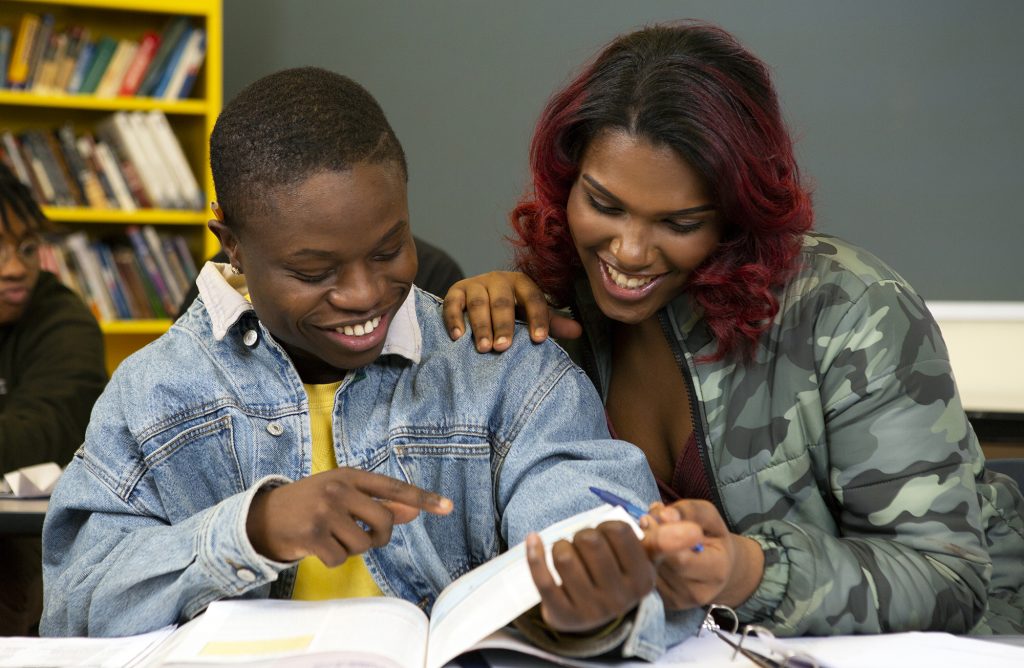 Broadly editors have worked diligently to think more thoughtfully and critically about how we represent trans and non-binary people in our work. But even at our best, we have been limited by the stock imagery available to us. Today, weâ€™re launching The Gender Spectrum Collection, a stock photo library of over 180 images of 15 trans and non-binary models, shot by artist and photographer Zackary Drucker, and made available to the public for free.

Transgender and non-binary people are likely more visible in mass media today than ever before in history, but theyâ€™re often portrayed in ways that are misrepresentative, and at times outright destructive. Because only 16 percentof Americans say they know a transgender person, the majority of Americans understand what it means to be trans through the media they consume, making media imagery depicting transgender people particularly significant.

This isn’t the first big name to offer good stock photos of trans people â€“ Adobe Stock launched a decent collection last year and Getty has some nice shots too â€“ but it’s significant because of the size and scope and the normality of it. Unlike other collections these are shots of normal people doing normal stuff. Â The other stock libraries tend to be much more model-y, so for example the next two are from Getty: 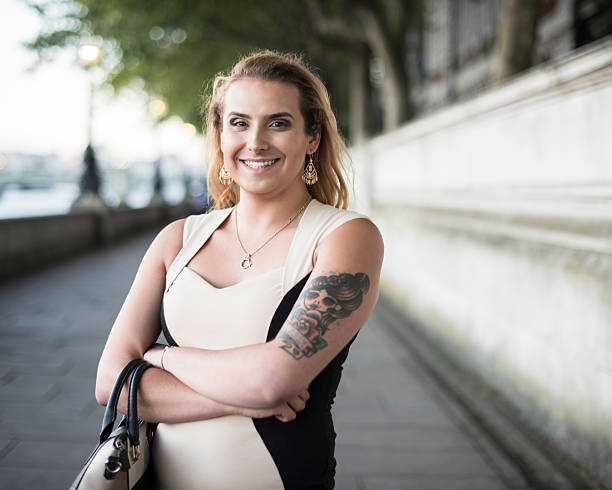 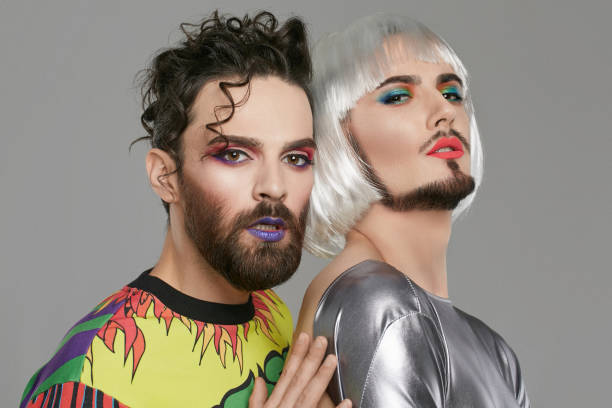 The Getty Images are great shots, but you’re not going to use them to illustrate a piece on, say, trans discrimination in the workplace or trans teens in school. Whereas with the Vice/Broadly collection, I’ve seen a few publishing friends nod approvingly at the images: these are photos that picture editors will actually want to use. 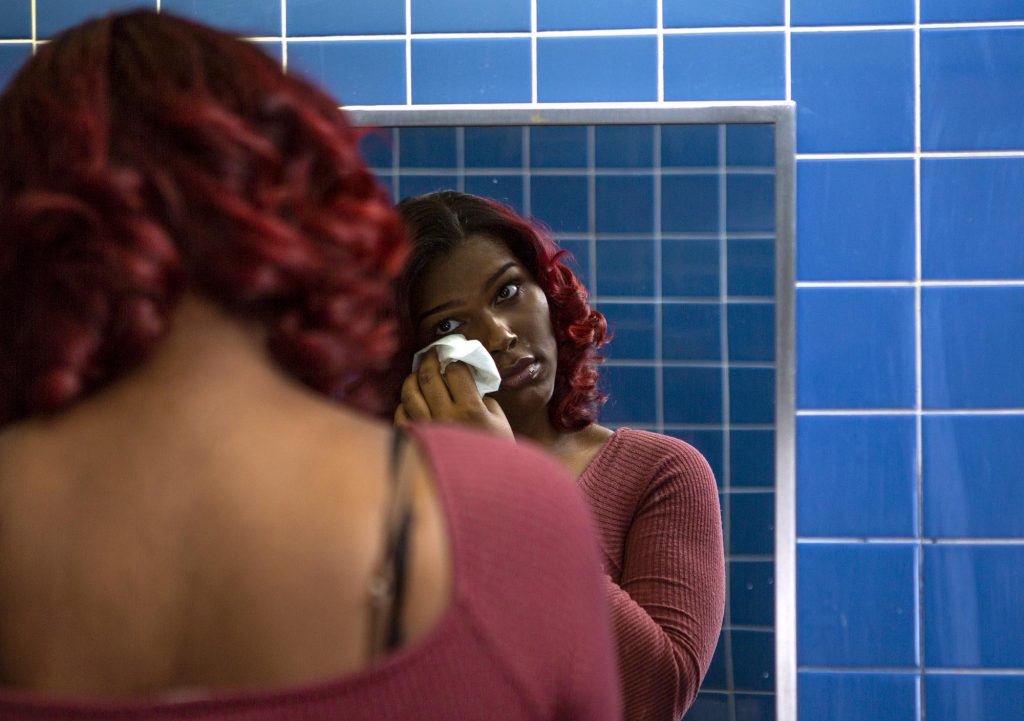 I think the photos are great, and it’s particularly important to see people of colour and non-binary people represented: all too often, images of trans people focus on binary trans men and women. My only criticism is that the photos are very American, but then they’re from an American publication aimed at an American audience. It’d be nice to see a UK equivalent. I’m up for a bit of modelling if there’s a free makeover in it ;-)