Read it in books 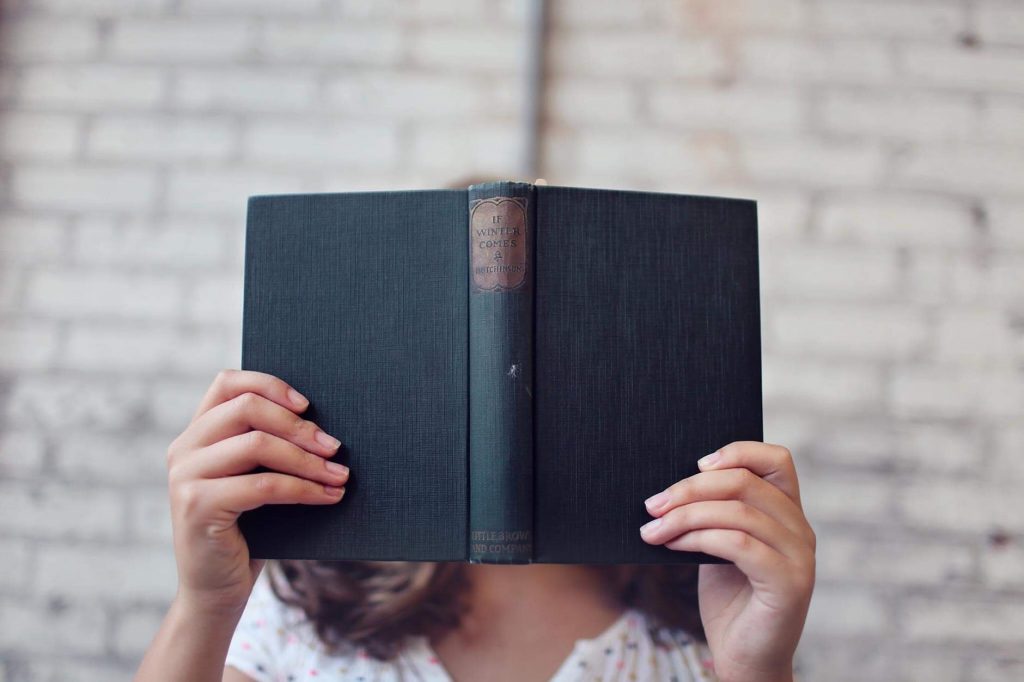 My life isn’t all glamorous launches and rock concerts, you know. Sometimes I’ll stay in and read a book, usually a music one. Here are a few recent reads: 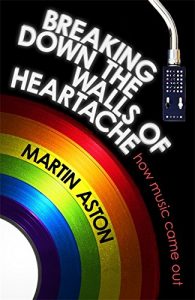 Breaking Down the Walls of Heartache: How Music Came Out by MARTIN ASTON

This is incredible. It’s the queer equivalent of Revolution In The Head, an incredibly exhaustive (592 pages!) chronicle of the history of LGBTQ musicians in modern culture.

Anything that begins with John Grant’s Glacier and segues into 1920s lesbian blues guitarists is going to win me over, and that kind of contrast is what makes the book so much fun: it’s not a dull historical tract, but a celebration of some incredible music by some equally incredible people.

It’s also a sober reminder of how much progress has happened in a very short space of time. The chapters on music in the time of the AIDS panic are particularly sobering. 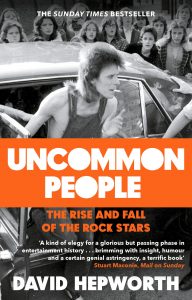 I’m a big fan of Hepworth, who helped create Q Magazine, Empire and the much-missed Word magazine. This felt more like a collection of one-shot magazine features than a book, though.

The uncommon people of the title are rock stars, with Hepworth giving each of his chosen ones a chapter (or in the case of The Beatles, a few chapters). He argues that the era of the rock star is over: today, even financial traders call themselves rock stars. The book is his attempt to illustrate the rise and fall of a group of people we probably won’t see the likes of again.

It’s still interesting in places but felt a little insubstantial: perhaps the problem is that it feels aimed at the kind of people who don’t normally read rock stars’ biographies for whom the tales of Fleetwood Mac, The Who and Led Zeppelin may feel sparkling and new. 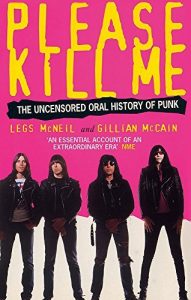 PLEASE KILL ME: THE UNCENSORED ORAL HISTORY OF PUNK BY LEGS MCNEIL AND GILLIAN McCAIN

I hated this one.

I hated it because like most oral histories, the talking is mainly done by the people left behind by those who ascended to greater things â€“ so it can be hard to concentrate over the sound of axes being ground.

I hated it because it’s terribly edited, giving very minor characters far too many column inches.

But the main problem I had with it is that I was reading it with a 2018/2019 sensibility. Reading about your supposed rock idols committing statutory rape, abusing groupies and generally acting like misogynist arseholes palls very quickly in our more enlightened age. 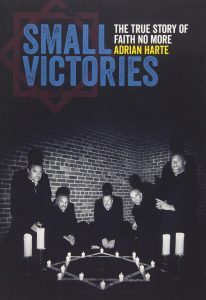 SMALL VICTORIES: THE TRUE STORY OF FAITH NO MORE BY ADRIAN HARTE

This promises to be the definitive biography of one of my favourite bands, and it’s well-researched with good access to most (but not all) of the band past and present.

But beware: it suffers from the rock-biog curse of pomposity, with some sections almost hilariously overwritten.

If you can get past that â€“ and if you’re not a picky, whinging writer like me, you probably can â€“ it’s probably as good a biog as FNM are going to get.