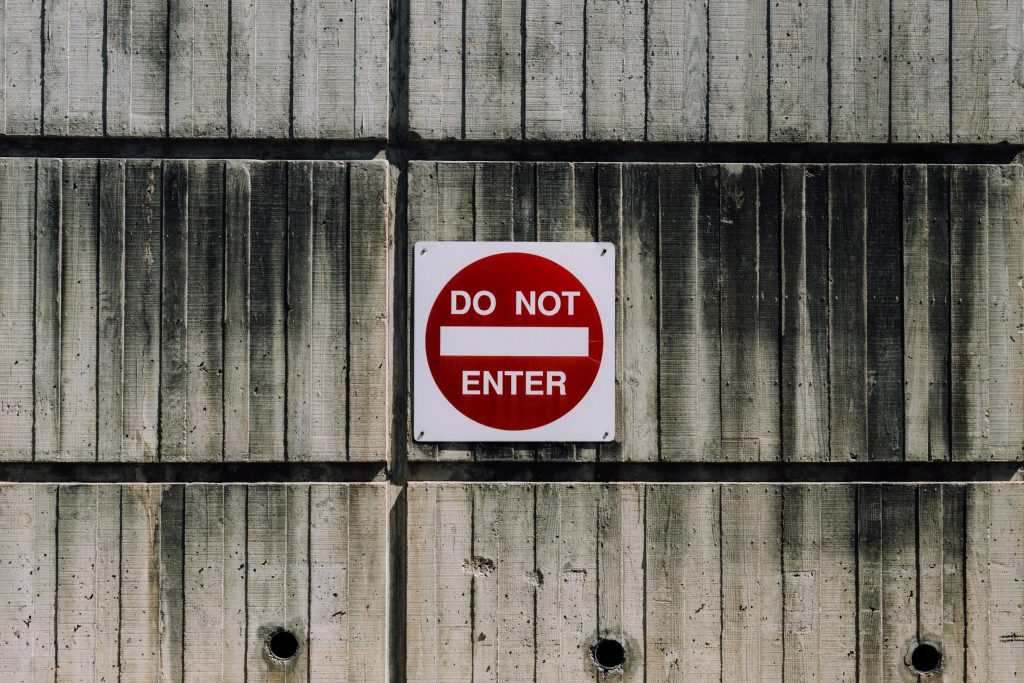 Being trans is a bit like Chinese water torture sometimes. It’s not that the individual drops hurt; it’s that they don’t stop. So for example being misgendered by someone who hears a male voice isn’t upsetting on its own if that’s the only occurrence that day, but being called a man four times during a ten-minute radio programme by a presenter who knows your name and pronouns is profoundly embarrassing.

This is one of the reasons trans people do things like voice therapy or very stereotypical female presentation, incidentally. We do it because it makes life a little bit easier. If you don’t immediately hear my voice as male, maybe you won’t call me sir, or a man, or refuse to accept I’m the policyholder when I’m on the phone to your call centre. I don’t particularly want to modify my voice, not least because it’s a lot of work, but I can do without the arguments.

The worst, though, is the constant attacks on trans people, the misinformation and propaganda that appears in the media. It’s not so much that it gets printed. It’s that it gets shared online by people you may come into contact with personally or professionally.

For example, I’m supposed to be going to a music organisation’s launch day soon. The organisation is for women and it’s explicitly inclusive of trans women, something its organisers have also confirmed to me privately. And yet I’m not sure if I’m going to go, partly because a couple of the key figures who’ll be there on the day have shared anti-trans stories on social media.

I don’t think these people are bigots; they shared what they thought were legitimate news stories in a kind of “oh, for fuck’s sake” way (I know one of them through work and we’ve always got on very well, although I haven’t met her since I started transition). But it means they have shared content that states people like me are fraudulently gaining access to women’s spaces.

How do you sit comfortably in a women-only event when you know that?

How do you read the room without wondering who else has those views, or who has much more extreme views? Are the informational and networking opportunities of the day worth the risk of some kind of confrontation from someone who does not believe you should be there?

The next time someone tells you and tens of thousands of other readers that they’re being silenced by those awful trans people, think about that and ask yourself: who’s really being silenced here?