Writers don’t use words by accident 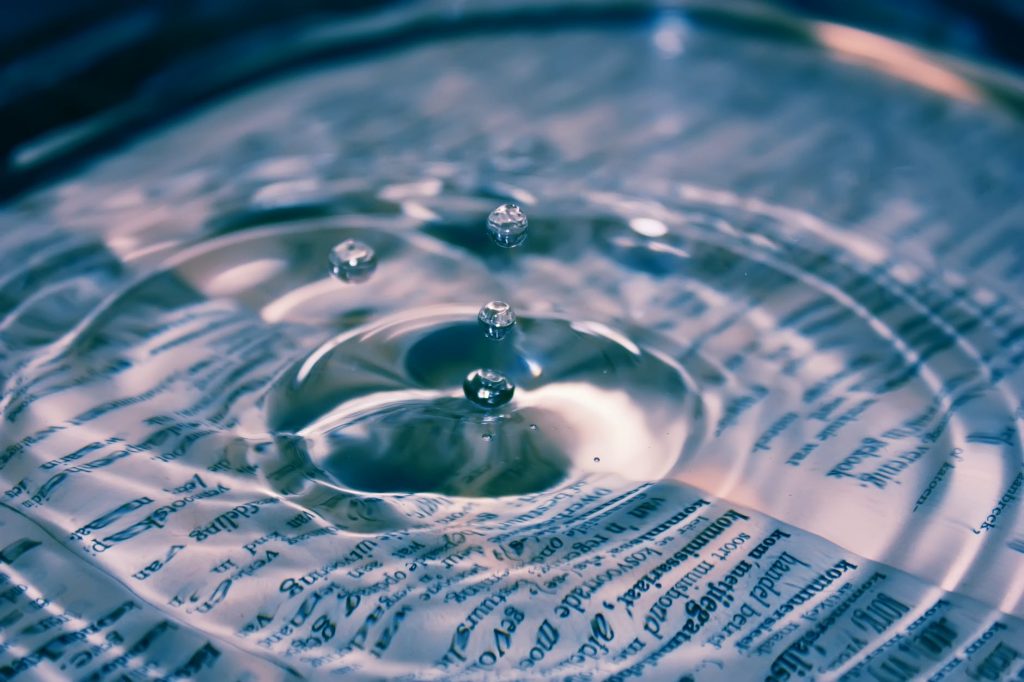 There’s been a bit of controversy over a new film, Girl, which is about a trans woman. It’s interesting to see how that’s been reported: almost without exception, the trans movie reviewers and reporters who’ve made legitimate criticisms of the film (such as a shocking scene of self-harm they worry might be imitated) have been described as “trans activists”.

One such “activist” is Out.com’s director of culture and entertainment and former Los Angeles Times reporter Tre’Vell Anderson. Anderson is not amused by the New York Times report of the controversy, which described the criticisms as:

trans activists and others who consider its scrutiny of a trans characterâ€™s body so dangerous that they urge no one to see it.

That’s a blatant misrepresentation of what people are saying, as well as of the people who are saying it. The criticism suggests that the film may be irresponsible, that it could risk copycat behaviour. Anderson:

The danger in this lies in the message it sends to the little trans and gender nonconforming kids that might stumble upon this film in their Netflix queue at the top of the year and do what kids do: follow suit.

Nobody is demanding the film be banned, or that the filmmaker be silenced. But characterising the critics as “activists” – a pejorative term in this context â€“ is an attempt to silence the critics. Anderson again:

On Wednesday, Erik Piepenburg of The New York Times called the critiques a â€œfirestorm,â€ invoking language that has long been used to keep critics who arenâ€™t straight white men at bay. Piepenburg referred to us not as critics or reporters,Â but instead as â€œtrans activists.â€

Frankly, this is a thinly-veiled effort to dismiss, ignore, and invalidate perspectives and critiques that differ from those dominated by newsrooms that are overwhelmingly white, cisgender, heterosexual, and male. Asserting that the pushback the film has received, including not making it to the Oscars foreign language shortlist, is the work of â€œactivists,â€ erases the necessary and effective work of journalists and career film critics. Left in its place is the impression of a host of negligible, pesky, and unfounded opinions, now seen in the nationâ€™s paper of record as extreme and unreasonable.

This is something that happens time and again in mainstream media whenever trans-related issues are reported on by cisgender people: any trans person with an opinion, no matter how well informed, is described as an activist. The people on the other side are never characterised as “anti-trans activists”, even when that’s exactly what they are.

The reason “activist” is pejorative here is because it suggests that, as Anderson explains, “my vantage point… is purely an emotional response and, therefore, must be uninformed.”

This isn’t limited to trans people. People who don’t agree with the status quo are often described as activists, Â zealots, militants, extremists. It’s a form of “poisoning the well”, a debating technique that attempts to undermine the other person’s argument before they can even make it.

Anderson doesn’t say that the label of activist is inherently bad, but I’d argue that it usually is used in a pejorative sense. An angry trans person on Twitter isn’t a trans activist; a trans person writing to complain about a newspaper article isn’t an activist; a trans film critic with a nuanced analysis of a film isn’t an activist either. And yet that’s how they’re described in mainstream media reporting. To categorise people as such is to dismiss them, to suggest that what they have to say is worthless.

This can’t be accidental. When you’re a writer of any kind, you know exactly what words mean and the power they have.