Thinking of the children 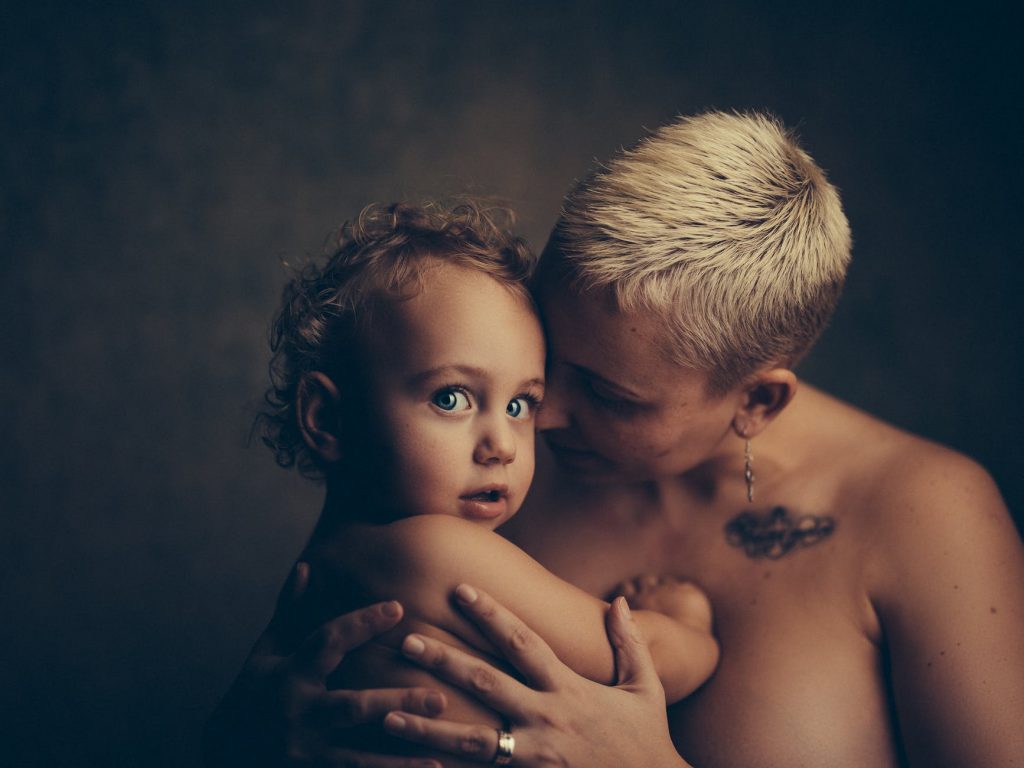 There were lots of things about being a parent I didn’t expect. Fear was one of them. Almost overnight I became hyper-aware of the world’s many dangers, bursting into tears at newspaper reports of terrible things. It felt as if a layer of my skin had been peeled off, exposing me to things I’d previously been protected from.

That’s universal, of course. You want to protect your child from all the pain in the world, from all its horror, and you can’t. And that realisation makes you realise just how much pain and horror the world contains.

It gets more frightening still when your child is different in any way. It’s unfair, but life is often much smoother for children who conform, who don’t stand out in any way. If your child isn’t one of those children, they tend to get a rougher ride. And that continues into adulthood.

It’s something you’re particularly aware of if you were a child who didn’t conform, because you know exactly what it’s like.

Writing for the always-excellent Autostraddle, Catherine Kelly shares her experience of being the parent of a trans child. Trans children can be quite visibly different from their peers, and to be their parent must be heartbreakingly difficult, especially in the current viciously anti-trans climate. But if the parent is also LGBTQ, that adds a whole extra level of shittiness to it all.

Shitty people â€œblameâ€ bad parenting for kids being trans all the time, and straight cis parents have to deal with that horribleness, too. But weâ€™ve even had kind of cool people â€œblameâ€ us for our kid being trans. Obviously, the reasoning goes, we were too proud and werenâ€™t considering what kind of influence we were having on our child, and now sheâ€™s forced to be trans. She was never allowed to â€œexploreâ€ if sheâ€™s cis.

“Cis” is short for “cisgender”: it means people whose gender identity isn’t at odds with their body. It’s to “trans” what “straight” is to “gay” or “bi”.

Straight parents are told this all the time, that they did something bad and hurt their kids by making them trans. But we in specific are being told our identities are bad, and itâ€™s our identities that hurt our kid.

This is incredibly common on social media and increasingly in print media too. It’s the right-wing evangelical argument that nobody is trans; parents are somehow forcing their kids to be trans for reasons nobody can adequately explain.

Kelly’s article is honest, so isn’t an easy read. It also discusses something I haven’t seen written about before in the context of parenthood: internalised transphobia, homophobia and sexism.

Internalised transphobia/homophobia is what happens when you’re LGBTQ and grow up in a culture that hates, fears and mocks LGBTQ people. I have it: it’s one of the biggest barriers to self-acceptance and happiness, because there’s always a little voice telling you you’re sick.

And if you’re a parent of an LGBTQ kid, that voice talks about your child too.

However, for so many of us, we realized we were LGBTQ after we are already homophobic, heterosexist, and cissexist. Itâ€™s a weird thing to go through, to have to rekindle a love for ourselves while living in a world that hates us, especially after we participated in that hate once, too. Weâ€™re doing our best to help our child avoid that particular internalization, but her parents didnâ€™t.

Iâ€™ve mostly vanquished that voice in my head that says Iâ€™m not good enough because Iâ€™m not straight, but that doesnâ€™t mean itâ€™s gone.