Don’t get your legal opinions from randoms on Twitter 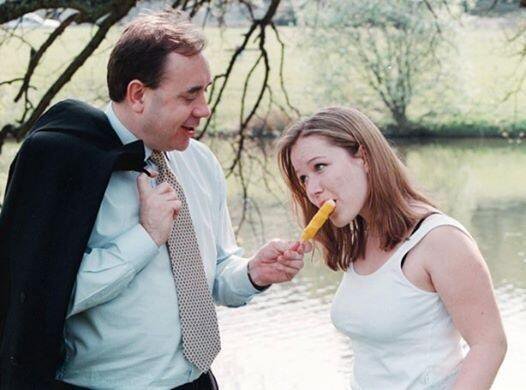 Former first minister Alex Salmond has won his legal case against the Scottish Government over its investigation of sexual harassment allegations against him. The government admits it didn’t follow the correct procedures and as a result, its investigation is invalid.

The verdict has nothing whatsoever do to with the truth of whether Salmond actually harassed two women, but that isn’t stopping social media: already on Twitter we’re seeing a few Yes groups portray this as proof that the allegations were groundless (and blocking anyone who tries to explain otherwise). It’s already becoming an article of faith, the saintly Salmond persecuted over untrue allegations.

That isn’t true. This case had nothing to do with the actual allegations; just how they were investigated. Alex Salmond may well be innocent, and of course he is rightly presumed to be innocent unless / until he is proven guilty. But the allegations remain, and Salmond has not been cleared of anything.