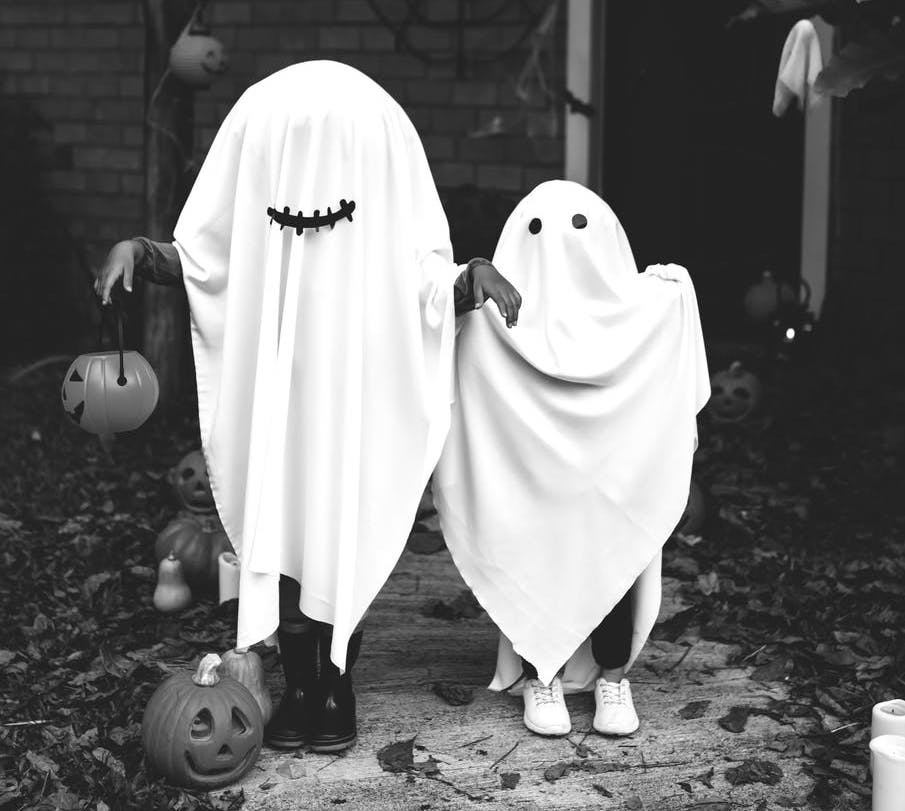 Ghostwriting is a very odd thing to do for money. I’ve done quite a lot of it, from ghostwriting entire books to writing public statements and blog posts in character as various executive types. I’m good at it, but it’s a weird gig â€“ especially in books, where the pay doesn’t really reflect the amount of work involved and your existence is kept a secret from the readers.

That’s clearly the case for the ghostwriting gig Sean Patrick Cooper applied for, and writes about in Baffler magazine. You don’t need to be a writer to enjoy the story, although if you are a writer you’ll find yourself reading a lot of it through your fingers.

Sundered from all the now-obsolete protections and best practices of a free and independent press, journalists will do what displaced workers everywhere must: get on with the necessary business of making a living. And a select few will fall into what is perhaps the grimmest possible simulacrum of journalistic endeavor: they will join the now burgeoning market for luxury ghostwritten memoirs.

The whole piece is a horrible joy, and it has some interesting points to make about the horrible shit-show professional writing so often becomes.

Faced with job that pays a pittance, Cooper decides that it’s better to outsource the task to a writer even more desperate than he is. The gig is horrifically paid to begin with, but Cooper’s plan â€“ which I suspect is byÂ no means uncommon â€“ is to delegate it so that the person actually doing the work is paid even more horrifically.

The future of media, I realized, wasnâ€™t about writing well or sustaining a core democratic institution. It was about delegating to the lowest bidder. I calculated that if I got the LifeBook gig, with this American Ghostwriterâ€™s going rate on a fully commissioned LifeBook project at worst 2.4 cents a word, then I should be able to find someone out there willing to do the writing exam for less than that, and still turn a profit of a few pennies.

This particular piece is about a very particular niche, which is vanity projects for the 1%. But a lot of what Cooper describes is relevant to much wider range of writing. As he says at the very beginning of the piece:

THE PROGNOSIS FOR AMERICAN JOURNALISM is not good. In due course, the cancerous forces of Google, Facebook, and algorithmic optimization will complete the terminal ravaging of the journalistic trade from the inside… as journalism slouches toward oblivion, it churns out high-outrage, low-grade content for its web-addled audience, who click and share anything that flatters their ideological preconceptions.