“What the hell am I doing here? I don’t belong here” 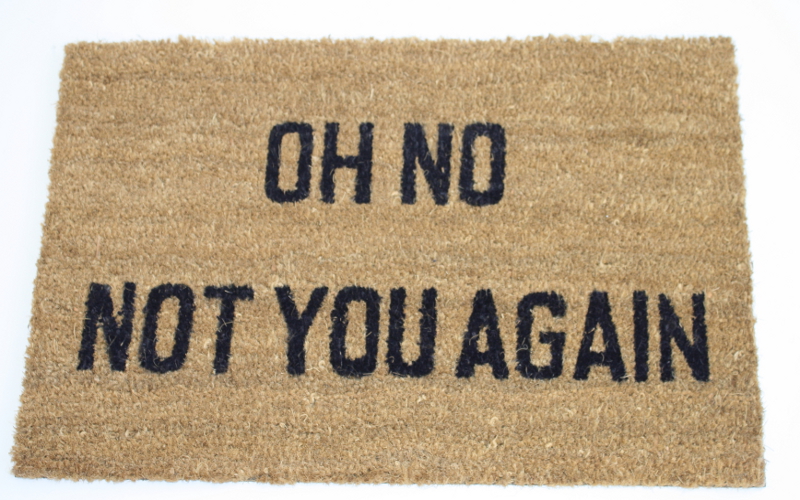 One of the weird things about being trans â€“ and it’s one thing from a long list â€“ is that if you’re male to female, you move from a life of great privilege to one where you’re among a minority. That’s not to say pre-transition you live a life of great power and glory, but in everything from career assumptions to how safe you feel walking home from the pub you inhabit a very different world from the one women do and the one you’ll come out into.

That can cause dissonance sometimes, or at least it does for me.

Here are two examples. One, a friend asked me to do a talk to some students. And two, I signed up for a mailing list dedicated to music.

These are things I’ve done before, but this time they were different. In example one, the person organising the talks has a policy to always look for lecturers from minority groups (it’s a field dominated by straight white guys). And in example two, the group is for women in music.

It’s very strange. In both cases I’ve been specifically included â€“ my friend invited me partly because she knew I’d be up for it, and partly because as a trans person I’m part of a minority; the mailing list says it is for women and “people who identify as women” â€“ but I still feel as if somebody’s wired my impostor syndrome to the National Grid. I’m worried that in the first case I’m taking the place of someone more deserving; in the second that I won’t have anything valuable to offer and that I’m going to be viewed with a certain degree of suspicion due to my previous life as a bloke.

More than anything, I feel embarrassed by privilege I don’t have any more.

A lot of this is internalised transphobia, I know: today, like every other day, national papers have run pieces suggesting that trans women are just men trying Â to fraudulently gain access to women’s spaces. Even though I know it’s bullshit, four decades of that stuff means that a lot of it sticks.

But I think it’s also that to be trans and transition as an adult can leave you in a strange place. It certainly did for me. I was never any good at being male, but I spent too long living in that identity for me to ever feel comfortable being female or to feel that I deserve to be included in anything affirmative. It may say Great Britain on my passport but I’m a citizen of nowhere.