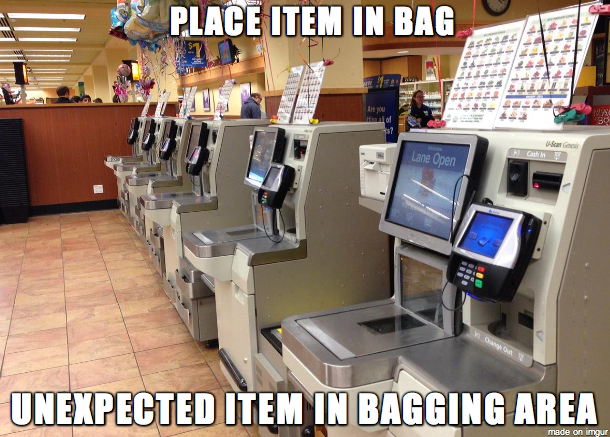 I’m very cynical about driverless cars. To an extent I think they’re a solution to the wrong question: now that humans are largely a city-dwelling species (and one facing devastating climate change), the smart thing to do would be to make public transport better and more efficient. For example, I live in Glasgow: our buses pollute, and our subway system is tiny and shuts down completely every Sunday evening at 6pm.

Expanding the Subway, as in this proposal, would transform public transport in my city and make thousands, maybe millions, of car journeys unnecessary. Unfortunately doing so would also cost Â£5 billion, at a time when some of our city’s treasures are under threat because of maintenance costs. I’m not optimistic.

There are other ways to improve cities. Electric bikes take up considerably less room than cars do and require considerably fewer resources to make and to power: because they don’t have to hurl one and a half tons of metal around, they use a fraction of the energy electric cars do. You don’t need enormous parking spaces, or wide streets, or any of the other things we need to cater for enormous vehicles that typically contain just one person.

But underground trains and bikes aren’t sexy, and driverless cars are.

My concern isn’t just the environmental impact. It’s the tech. We can’t get wireless printers to work. We think the tech industry can make driverless cars safe?

This Twitter thread by Michael T Spooky (everybody on Twitter changes their name for October; I’m currently Carrie, Like In The Film Carrie) articulates it very well by comparing self-driving cars to the self-checkouts you find in shops.

I agree with him on this bit:

Self-checkouts aren’t fully automated. They’re semi-automated. The tech isn’t good enough to ensure that, say, eight people can checkout simultaneously without any of the tills going in a strop. I used one yesterday that in best Trump style refused to accept the existence of biscuits.

So what happens instead is you get things mostly automated, with a human overseer. That’s fine for checkouts. It’s not so good for cars.

Tech is invaluable in cars. From ABS to airbags, traction control to parking sensors, it makes cars safer. But I think it’s best suited to driver assistance, not driver replacement. Driverless vehicles work fine on rails â€“ the aforementioned Subway is getting driverless trains in 2020 â€“ or in the air (fans of driverless cars like to talk about the success of autopilot, which is of course a great technology. However, show me the autopilot that can handle Glasgow’s West End during the school run). But on the roads the challenge is almost infinitely complex and the stakes are incredibly high.

…when you hear the â€œWorld of Tomorrowâ€ tales about driverless cabs whisking us on couches everywhere at 120mph, please also realize that the UNKNOWN ITEM IN BAGGING AREA dystopia is a just-as-likely path.