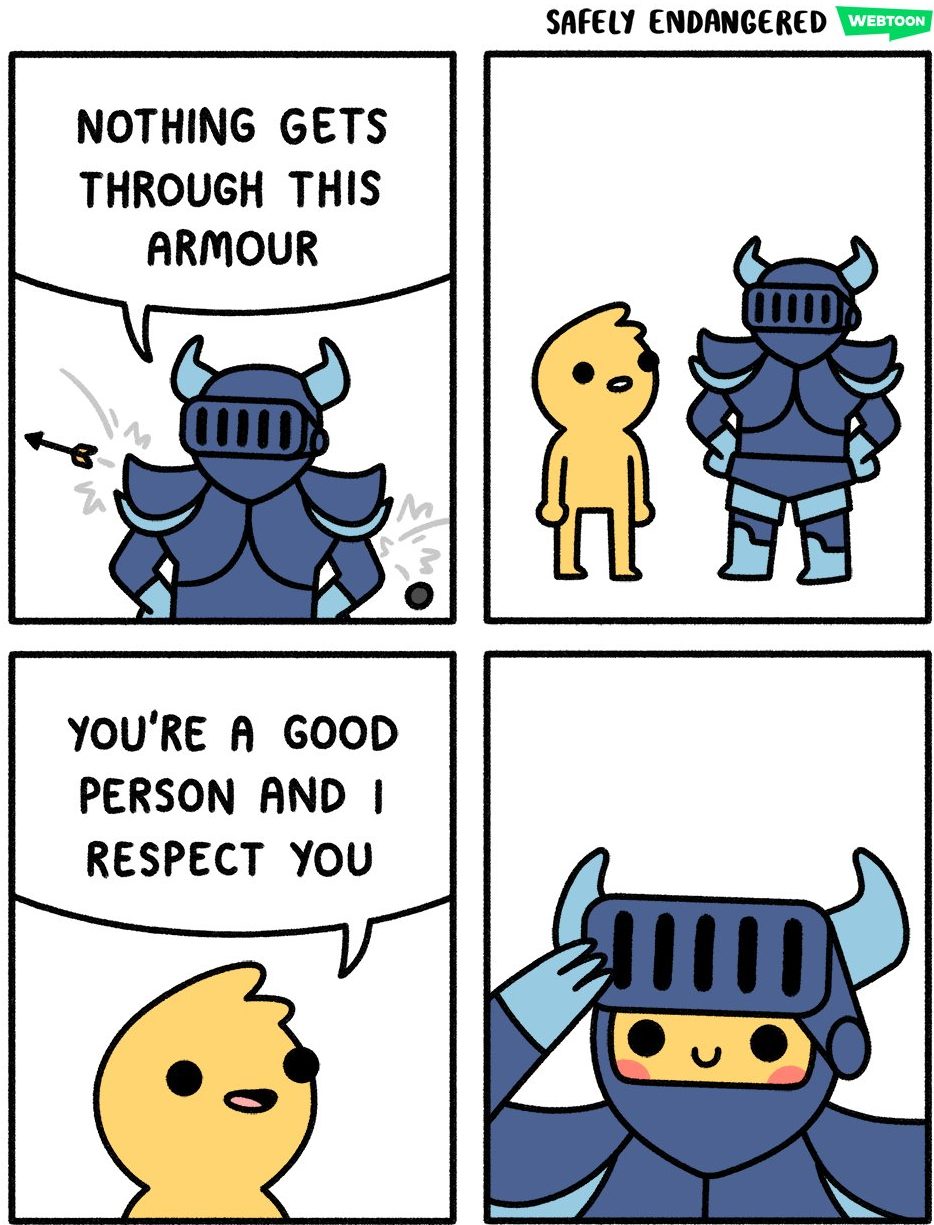 The UK government’s consultation on gender reform finishes in a few days time (please fill out the consultation if you already haven’t; God knows, the bigots have in their hundreds). To mark the occasion, Vice magazine has published absolutely tons of trans-related stuff. It’s a welcome alternative to the barrage of anti-trans material in the newspapers and in current affairs magazines.

Changes to the GRA are also vital for trans women in abusive relationships. As the GRA currently stands, trans people who are married before they transition must divorce or ask their partner for consent before they change their gender. This requirement puts trans people – especially trans women who are experiencing domestic abuse – at further risk of abuse and control from their partners.

Trans people who transitioned when they were young share their stories.

It is important to remember that a small number of children may be put on puberty blockers, and only after a period of assessment that identifies that the child’s wellbeing will be greatly improved by delaying puberty. For the vast majority, transitioning involves simple but life-changing social changes such as adopting a new name and changing pronouns in their day to day life.

Why I co-founded a movement for lesbians to stand with trans people.

I’ve experienced homophobia on the street when with female partners, I’ve had people tell me my sexuality isn’t valid and I’ve been fetishised by strangers and even friends. But in my local queer community, I cannot ignore the intensity of suffering experienced by my trans siblings. It doesn’t mean the prejudice I experience is unimportant; it’s about recognising the bigger picture and the fact that it’s all part of the same fight.

It is no coincidence that we are currently seeing the rise of an emboldened right wing that seeks to roll back hard-won protections of the bodily autonomy of all women, all trans people and all gay people by the same stroke. That the same oppressors attack us all is no surprise. Patriarchy relies on removing agency; on compulsion and on telling women, non-binary people and queer and trans men that they do not know their own minds and cannot be trusted to pursue their own destiny.

This, on a related note, is from PinkNews: The next frontier of LGBT equality? Reforming the Gender Recognition Act.

Campaigning and lobbying to reform the GRA cannot solely fall on the shoulders of our trans siblings. You’ve probably seen online or in the news the hostility facing trans people at the moment. There are deeply misleading stories about young people being ‘turned trans’ and repeated arguments that being trans is a mental illness. For many cis lesbian, gay and bi people this should sound eerily familiar. It’s exactly how we were talked about in the 1980s.

Now we look back and think how absurd it was that anyone was ever allowed to claim that same-sex attraction was a mental illness or that talking about it was like ‘brainwashing’ kids into a new identity. The world didn’t end when people of the same sex could finally marry each other. It won’t end when trans people are able to be recognised for who they are.