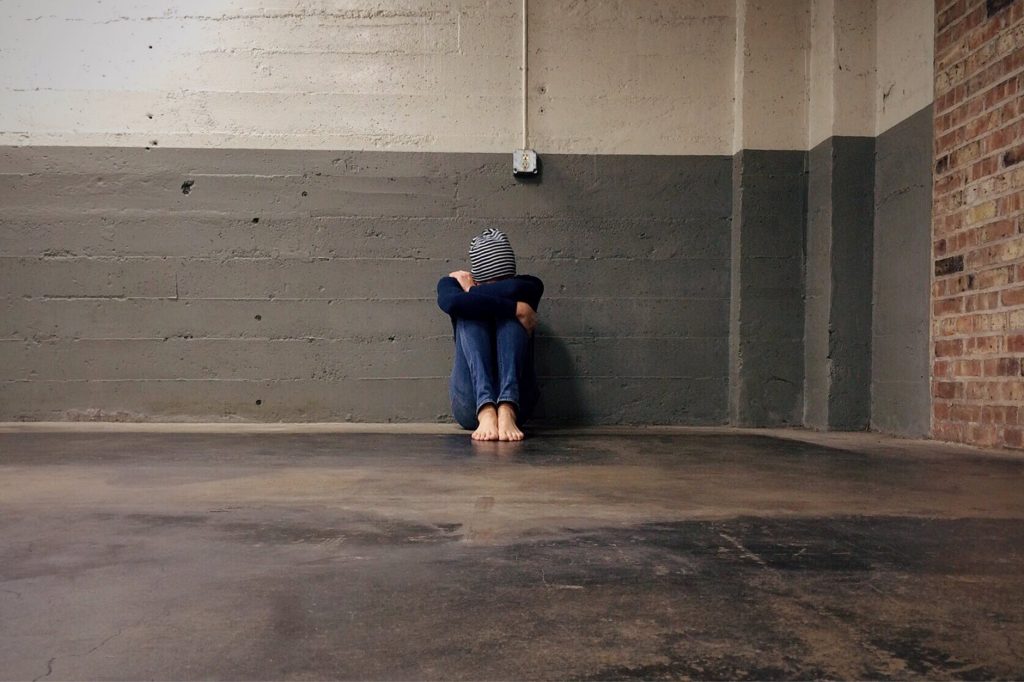 Many trans people don’t come out until later in life. We have partners, sometimes children. Revealing our secret is devastating.

I’ve been asked the same question many times:

Why didn’t you tell them?

And sometimes the subtext to that is:

Why did you lie for so long?

The honest answer is that I didn’t lie. I didn’t tell them because I didn’t know.

I didnâ€™t tell my ex because I didnâ€™t know. Hindsight tells me this has been with me as long as I can remember, but those clues in my history didnâ€™t add up to knowledge.

That’s exactly how I felt. There are so many things that, now I see them in the rear view mirror, elicit an “of COURSE!”. But at the time, they didn’t. All the pieces of the puzzle were there, but it took me a very long time to realise that they were all part of the same thing.

To some extent, it’s something you actually fight against. It’s a bit like thinking about death. If you think about it, if you really, really think about it and what it means, it’s like opening the door to a howling void of madness. So you take the things that are so obvious now in retrospect and you explain them away, justify them to yourself, refuse to see the connections that will one day become so, so clear.

Some trans people “always knew”. I’m not one of them. I grew up deeply ignorant about all this stuff, aware that there was something deeply wrong but unaware of what it was, let alone what to do about it.

As one of the blog’s commenters put it:

I repressed for over twenty years because I couldn’t explain my thoughts and feelings. I didn’t know what I was, so I put it in a box and tried to forget about it. I beat myself as punishment whenever I had a thought or emotion that wasn’t “right”. I forced myself to be what I was told I had to be…

I didn’t feel “trapped in the wrong body” as the clichÃ© goes. I was terribly, life-threateningly sad and I didn’t know why.

I didn’t lie. When the Earth shifted, when it all finally made sense, I didn’t keep it a secret for years, or even months. I spent a few weeks of staring into a howling void of madness and trying to make sense of it, something I’m still trying to do. As soon as I felt able to articulate at least some of it, I tried to explain it.

Self preservation is not deceit, and while we might all be able to look back and see whatever signs there were, that doesnâ€™t mean we noticed them at the time.

I didn’t lie because I didn’t know.

I didn’t lie because I didn’t know.