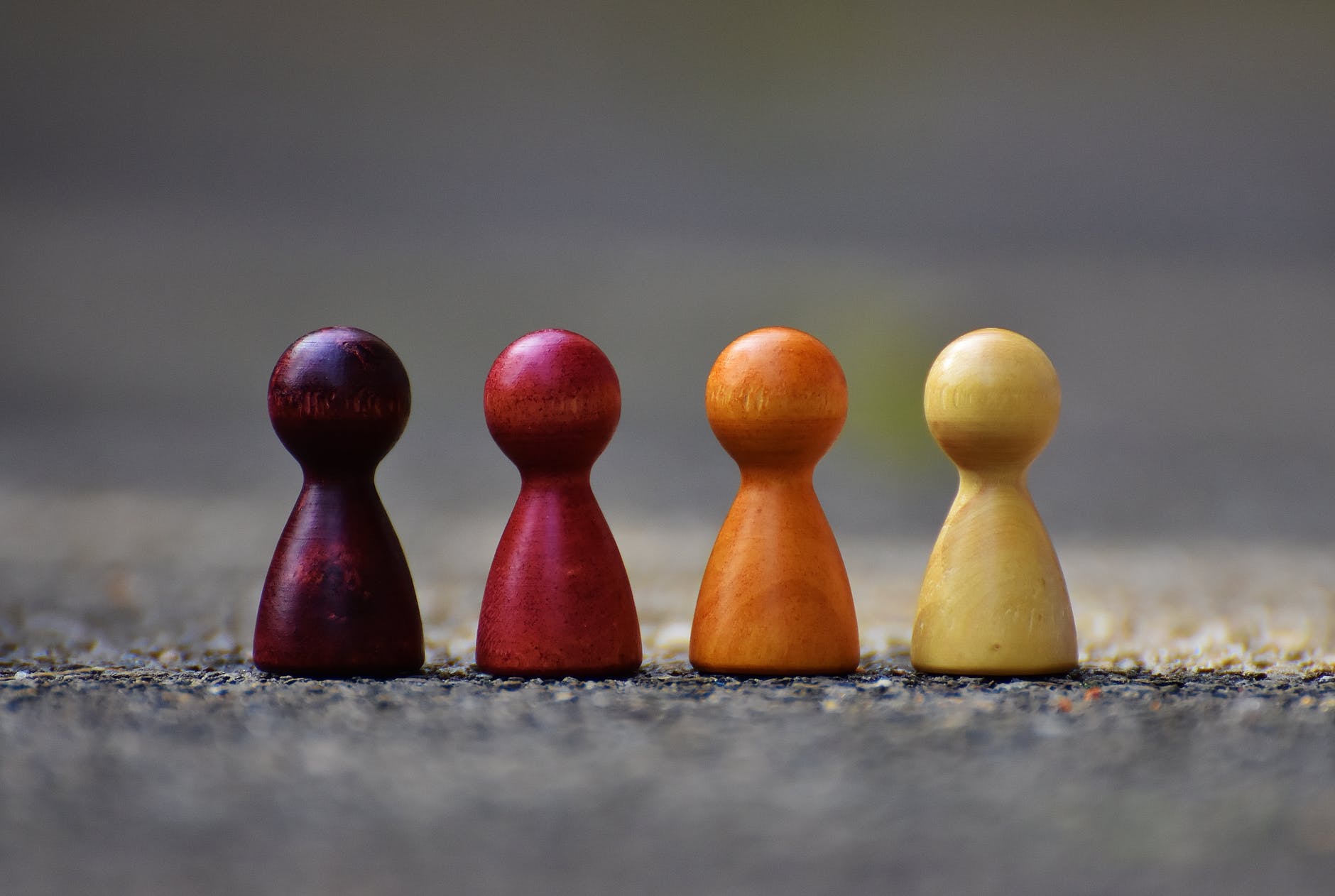 I was reading a lot of blogs over the weekend, and one comment in particular really stood out for me:

We don’t choose to be LGBTQ, but we choose whether to be part of the LGBTQ community.

I think that’s very true. I didn’t choose to be trans, but I can choose whether to see myself as part of a wider community of people.

That doesn’t mean uncritical support of everybody else, or even being nice to people I don’t like, or making placards and marching around the place (although all of those things can of course be really positive).

It means understanding that you’re part of something bigger, that while your personal experiences and circumstances are different from other people’s you have common struggles and often, common enemies.

Not everybody believes that, or believes it’s important enough to overcome their own self-interest. Wherever there’s a minority you’ll find a minority in that minority that doesn’t want to be associated with the wider group. In some cases they’ll even act in ways that are damaging to the wider group.

For example, among gay men there’s a schism between “masc” – hyper-masculine – gay men and  their less macho peers. Some lesbian women have a real problem with bisexual women. And in trans circles there’s the long-running schism between what some call the TTT (Trannier Than Thou) brigade and trans people who haven’t had any medical treatment. In some cases TTT people actively campaign against rights for trans people in much the same way turkeys vote for Christmas.

These schisms are all different, but they all have the same thing in common. Members of a group are demanding to be considered separately from other members of the same group.

Sometimes it’s naked careerism: there’s money to be made by throwing your peers under the bus, especially in right-wing publications. Sometimes it’s neediness, the same thing that sometimes encourages the bullied to suck up to bullies in the hope that they might be spared and which lends legitimacy to bigots. If you want to be the equivalent of the only black person in UKIP, there’s always a vacancy.

But a big part of it, I’m sure, is self hatred and internalised phobia. I’ve experienced it myself. “I don’t want people to think I’m like THOSE people.”

And of course there’s self-interest too. If you’re in a group that’s under attack, there’s a concern that THOSE people are going to attract unwanted attention and that you’ll be caught up in it.

I think there are two kinds of responses to that. The first is to say “fuck those people”, to run for the lifeboats while pushing women and children out of the way.

You can see it in the famous attitude expressed by some affluent, conservative gay men who argue that “the battle for equality has been won”: they have equal marriage. The wholesale dismantling of LGBT people’s rights is of no concern to them, because it does not affect them. You can see it in op-eds by superannuated post-op transsexuals who transitioned a hundred years ago and who don’t appreciate young trans people demanding change. You see it in gay politicians who share sob stories about their teenage mental health traumas while leading a party that’s done terrible damage to mental health services.

They’re all right, Jack. Fuck you.

The other response is to say: I’m one of those people.

I’m one of those people.

I joked the other day that I’m a “real” trans person now: I have a medical diagnosis, and that means to some of the TTT brigade I’m valid in a way I wasn’t the day before I had the piece of paper with “transsexualism” written on it (although to some that still isn’t enough: if you haven’t had surgery, you’re faking it). It’s official. I’m not one of THOSE people any more.

But in the wider world, I’m still one of those people.

Every one of us is one of THOSE people to somebody.