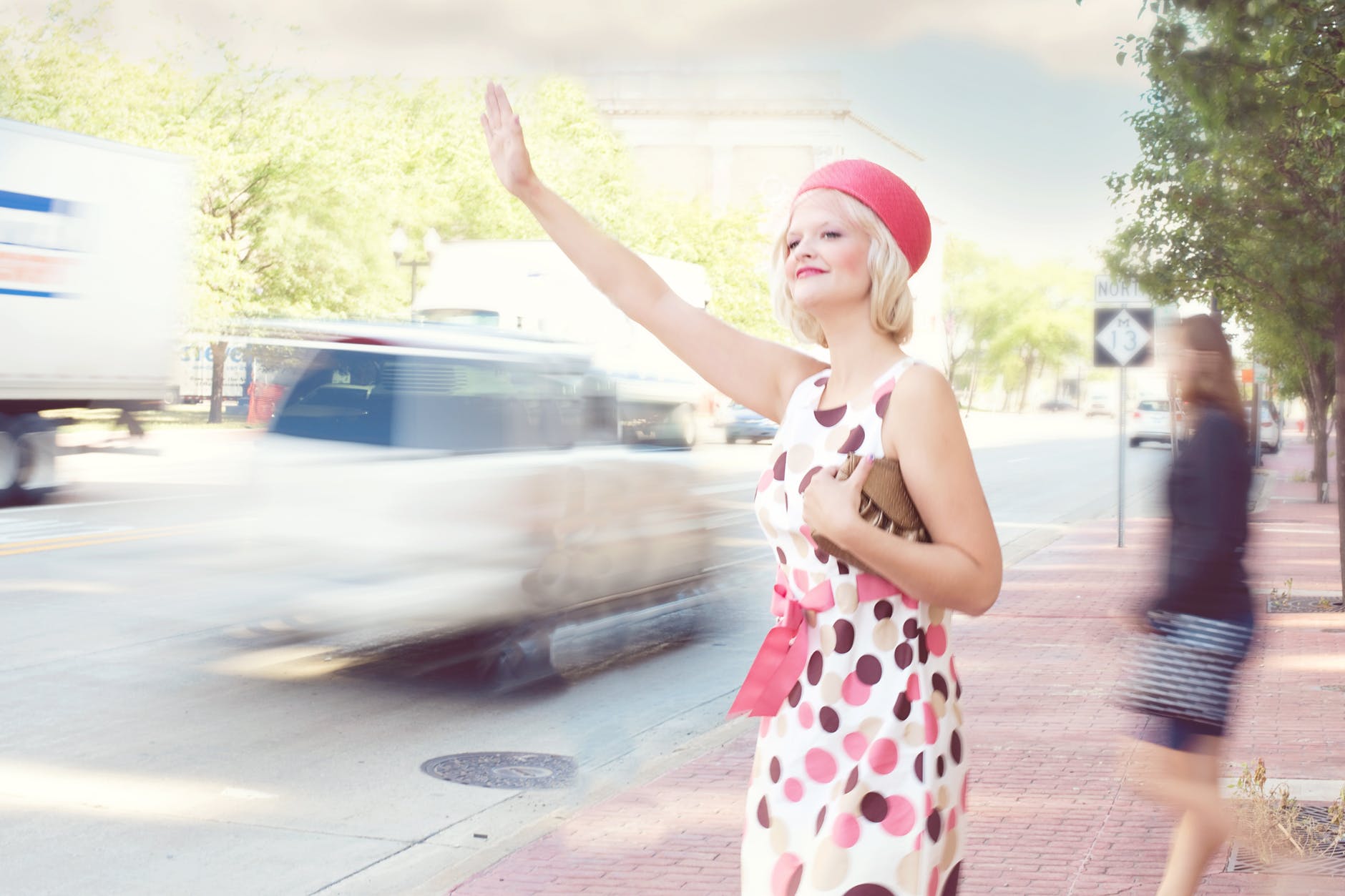 I got a taxi home last night. I think it’s safe to assume that there aren’t many openly trans people getting taxis from that Glasgow suburb: when the driver clocked that my appearance was rather different from my voice he had a lot of questions, all of them deeply personal and inappropriate.

I could have been offended, but I thought it was really funny.

Don’t get me wrong. I absolutely understand people who don’t see why it’s up to them to educate the wider world, and who think it’s exceptionally rude to ask a stranger what’s in their pants and whether they’re planning to change that â€“ because of course, it is exceptionally rude. But I also think that if somebody’s intent is genuine, if they’re asking because they want to understand, then it’s okay to have a conversation.

I was talking about this with a friend shortly afterwards, and she said that she didn’t think it was fair: people who aren’t LGBT don’t have to endure deeply personal questioning from LGBT people when they’re out and about. And I agree with her. In an ideal world people wouldn’t need to ask those kinds of questions, because trans people wouldn’t be “other”.

Unfortunately, though, it isn’t an ideal world. There’s no shortage of bad actors peddling bad information about people like me. So which is better: telling the driver it’s none of his damned business and leaving him with a negative impression of trans people, or being open and funny and Â busting a few myths?

There are days I don’t feel like that, days where just being noticed is too much. But on other days I’d rather have the conversation, because in a very small way I think it helps.

I’ve said before that most people probably don’t know any openly trans men or women: the best guesstimate is that we’re around 1% of the population, and an awful lot of us are in the closet. That means the information most people have about trans folk is about us but not from us, and as a result that information is often wrong. That means you can see these conversations not as negatives, but positives: they’re an opportunity to correct misinformation, to be seen rather than read about.

For some of us, every day is a school day. Most days, I think that’s okay.