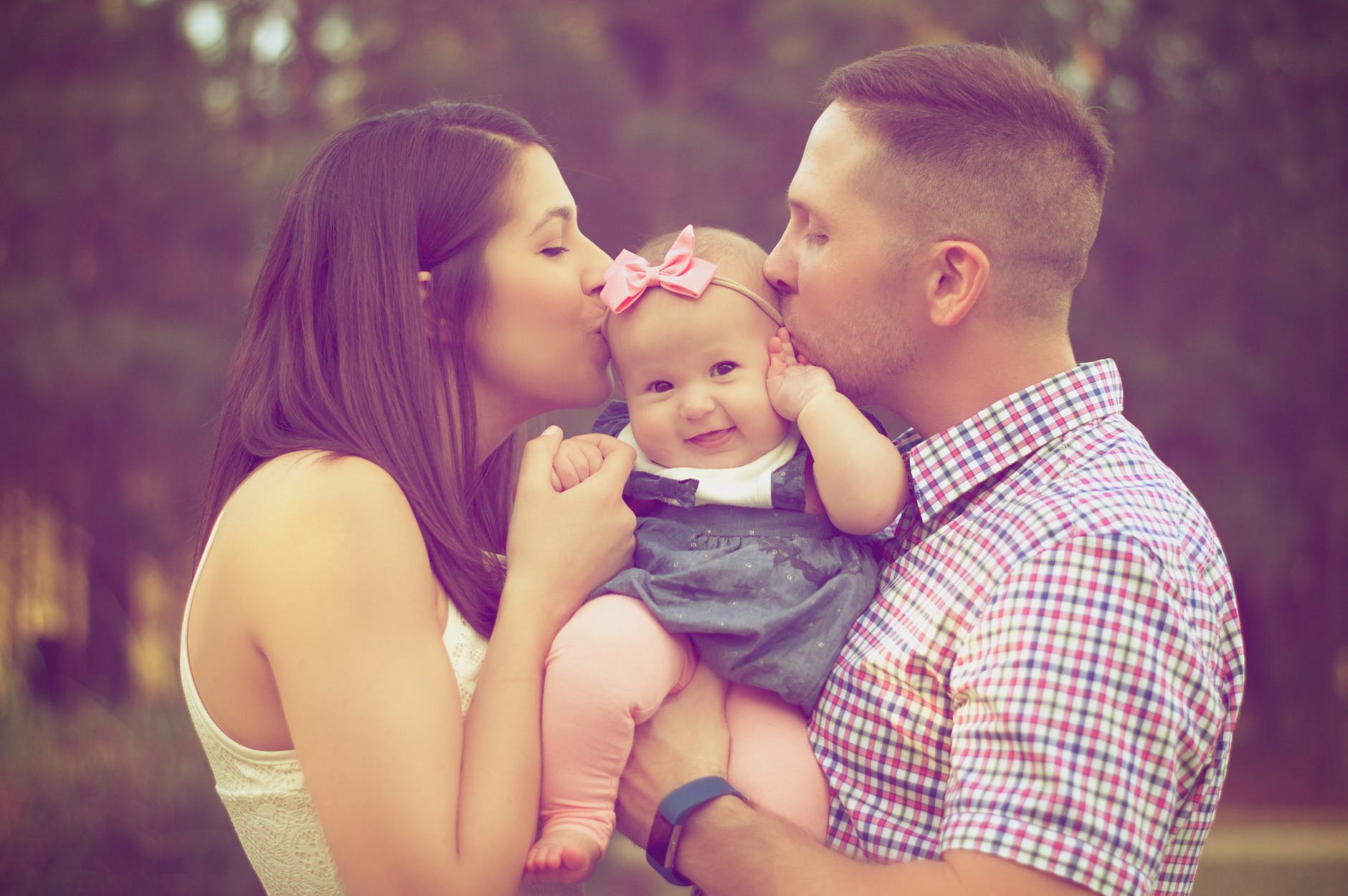 There’s a good piece in The Conversation by Tey Meadow, assistant professor of sociology at Columbia University, on the hot-button topic of gender non-conforming kids.

I know the language around this stuff can be confusing if you’re not steeped in it. By gender non-conforming we mean rejecting stereotypical gendered things, so for example a girl who refuses to grow her hair long or wear dresses is gender non-conforming, or GNC for short. A boy who’d rather play with Barbie than Action Man is GNC, and so on.

I can understand why parents might panic over gender non-conforming behaviour. For some, it’s the terror of having a gay kid, which still persists. But for others it’s the knowledge that to have a trans kid means dealing with a whole bunch of shit that parents of cisgender kids don’t have to deal with.

More importantly, they’re not being pressured to identify as trans.

Quite the opposite.Â The few kids who are persistent, insistent and consistent about their gender identity have to spend months and sometimes years being assessed before even something as simple as puberty blockers may be prescribed.

The media really doesn’t help when it flatly lies about the treatment offered to gender non-conforming kids, publishing propaganda from pressure groups claiming that the entire system is fast-tracking vulnerable kids on a high-speed conveyor towards surgery. It isn’t (and congratulations if you spotted the “they are coming for our children!” trope as used by every bigoted group since the beginning of time).

A tiny, tiny proportion of gender non-conforming kids are trans; most aren’t, and those kids aren’t fast-tracked to anything.

[the] model doesnâ€™t push kids toward a transgender outcome or even a linear narrative. Instead, clinicians teach parents to pause, absorb the messages their children are sending and then articulate what they are seeing back to their children. Parents and psychologists help children express their genders in authentic ways, and then work to understand the significance of the things they are saying and doing. It takes times and practice.

The constant misinformation in the media and on social media is letting gender non-conforming kids, trans kids and their parents down.

The emerging consensus is about educating and supporting parents to help their kids thrive, not forcing kids into boxes they don’t fit into.

The last thing any trans adult wants is for a cisgender kid to be wrongly diagnosed as trans. We know all too painfully what it’s like to be forced to be somebody you’re not.