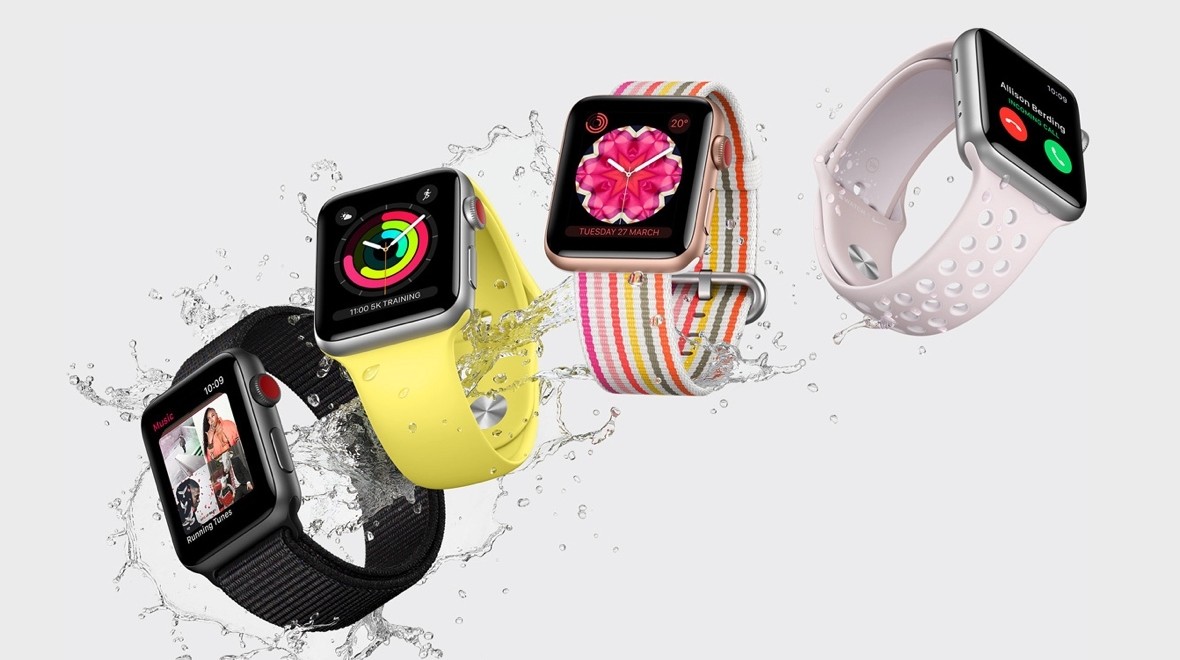 I’ve had all three generations of Apple Watch, but it’s time to call time on it. It is an incredibly clever device and it felt very futuristic when it first came out. But it does absolutely nothing to make my life better.

That’s not to say it can’t be useful. It can. But it’s not useful for me. The longer I have it the more things I turn off, and the more annoying I find things that didn’t used to bug me quite so much. For example, the lack of an always-on display has become intensely irritating, especially when the display doesn’t always come on when I want it to. Of all the things I want a watch to do, showing me the time straightaway is the most important thing for me. And it still doesn’t do that properly.

Siri voice control still doesn’t work reliably, and dictation is still incredibly patchy. I don’t run or swim so its fitness tracking is irrelevant. I don’t need a remote control when I’m listening to music on my iPhone. The Hue complication doesn’t do what I want it to do. I keep notifications turned off because I don’t want to be interrupted when I’m doing something else, which is most of the time. I don’t use the weather app complications any more because more often than not, they don’t update. I don’t use Apple Pay on it because paying with your wrist is stupid and it means having to tap in a PIN code every time you want to unlock the watch. It wakes me up when I’m trying to have a nap. When I travel it means Yet Another Bloody Charger, and when I go to gigs it’s Another Bloody Thing To Put Into Airplane Mode.

Also, it’s ugly. I’ve experimented with endless colours and strap colours and fabrics, but it’s still a small computer screen rather than a piece of jewellery.

I like to point out that often, technology answers a question people aren’t asking. That’s definitely the case for me and the Apple Watch. For me, it doesn’t answer the only question I have about it, which is: why am I persisting with a device I don’t particularly like any more?

Time for a Timex instead. All it does is tells the time. That’s all I want a watch to do.