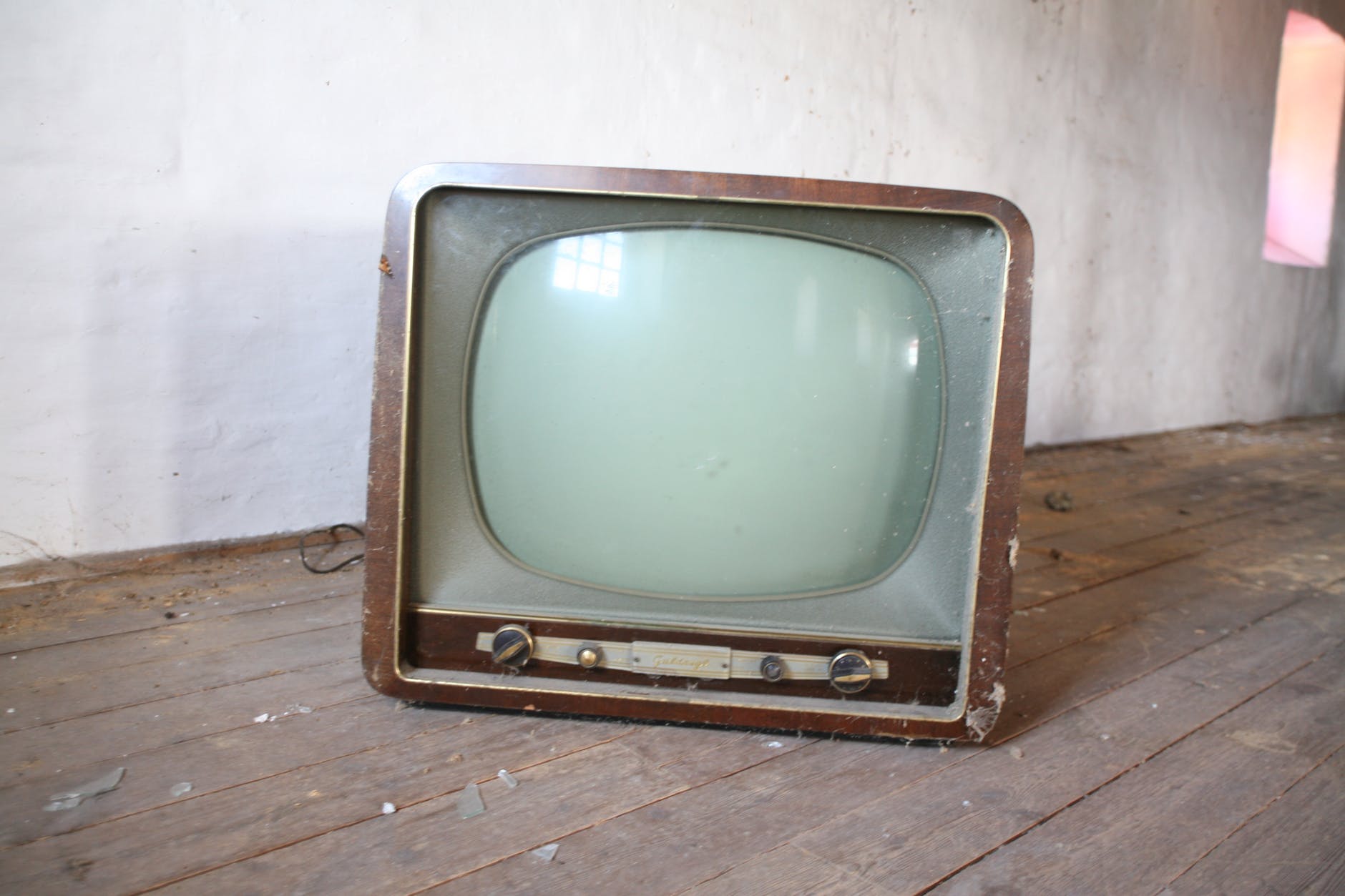 Here’s a fascinating piece by Monica Hesse in the Washington Post: her (white, male) friend Tom felt that white men were vanishing from TV, so she sent him links to evidence that they weren’t. “I felt Tom was watching TV from another planet,” she recalls. Hesse tried to prove that Tom was wrong with easily verifiable statistics.

Tom diligently read these stats but was convinced that they didn’t represent what he saw.

If you’ve ever debated anything on the internet you’ll be familiar with this: the evidence overwhelmingly demonstrates that somebody is wrong, but they refuse to accept that the evidence is accurate. That’s because we’re not as rational as we think we are.

As Hesse notes, “Our worldviews are shaped by our experiences. We all obsess over our own scars until we start to think they’re symbols for broader injustice. We believe what we feel. And then we believe our feelings are facts.”

There’s also the issue of investment. It’s much easier to fool somebody than to get someone to admit they’ve been fooled. There’s a point in many debates where one party will simply shut it down and refuse to engage any further.

How do you address beliefs when they’re not rooted in reality? How do you tell someone, I’m trying to treat your fears seriously, but your facts don’t exist? How, as individuals, and how, as a country?