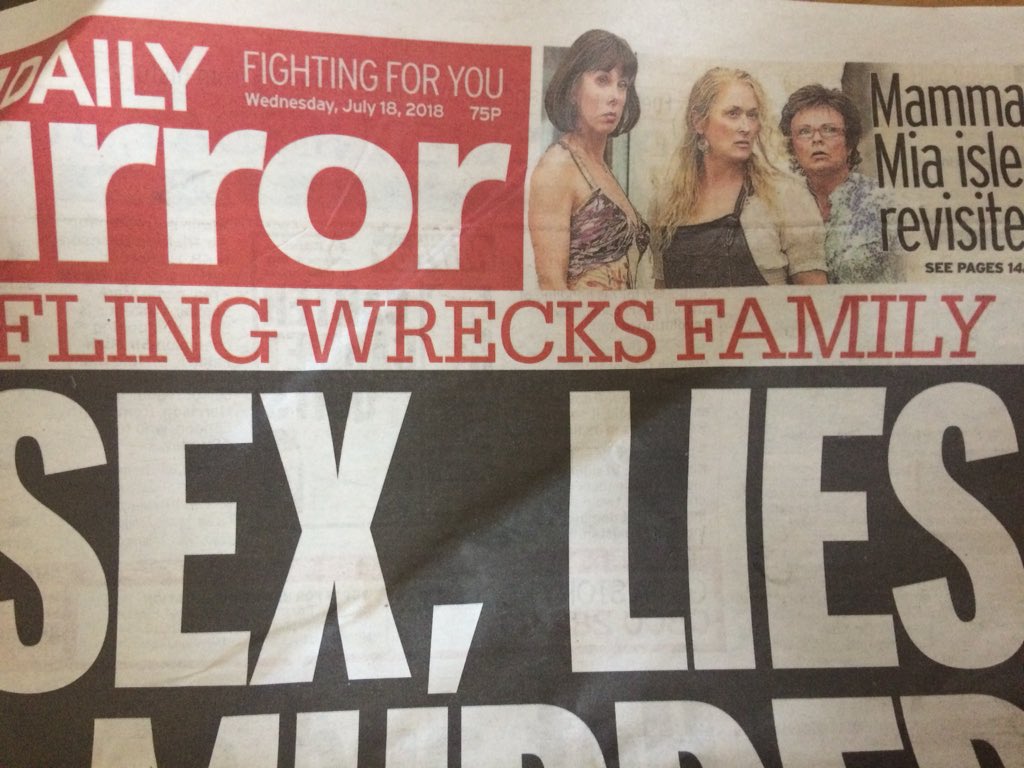 Every time @DailyMirror reports a domestic violence murder I have to @ them about their repugnant coverage.

A FLING DID NOT DESTROY THIS FAMILY. A FLING DID NOT KILL ANNE SEARLE. HER HUSBAND DID.Â  A woman died in terror- this is a tragedy, not a sexy romp.

This is an example of something that’s very common in newspaper reports, especially reports of domestic violence and other violence against women. These are real examples:

and from BBC Scotland News today:

These are just randomly chosen examples, but they all have the same thing in common: the implication that if it weren’t for the woman’s behaviour or decisions, the crimes wouldn’t have happened. Similarly in the Mirror example above, the implication is that if the wife hadn’t had a “fling”, her husband wouldn’t have killed her.

You’ll see similar headlines about rape, where the crime is framed in terms of the victim’s behaviour, dress or sobriety. And you’ll often find the subtext carried across to the body copy, which goes into great detail about what a nice guy the man was.

We don’t want to think of our neighbours, our cousins, our partners as potential criminals because it’s too terrifying â€“ so when it is a perfectly ordinary guy, we attempt to explain it away instead. There are some fascinating studies into this, and the concept of the “ideal criminal” as a complete stranger.

Jane Gilmore’s #FixedIt campaign attempts to highlight the problem. She corrects “Belfast man to spend three years on probation for Lagan Towpath Sex Assault” to “…for sexually assaulting a woman”; “staff subjected to abuse” becomes “man chokes woman”; man “planning sex with 2yo” is corrected to “planning rape and sexual abuse of 2yo”, because of course raping a toddler isn’t sex.

Gilmore is a journalist, and she wants her peers to do better.

…it is not our job to erase the truth so our audience is not made to feel uncomfortable. Our job is to describe what is happening in our society. And the sad truth is that around 90 percent of violent crimes are committed by men. Avoiding this fact doesnâ€™t make it less true but it does make it much more difficult to address the underlying cause.