Pride in my country 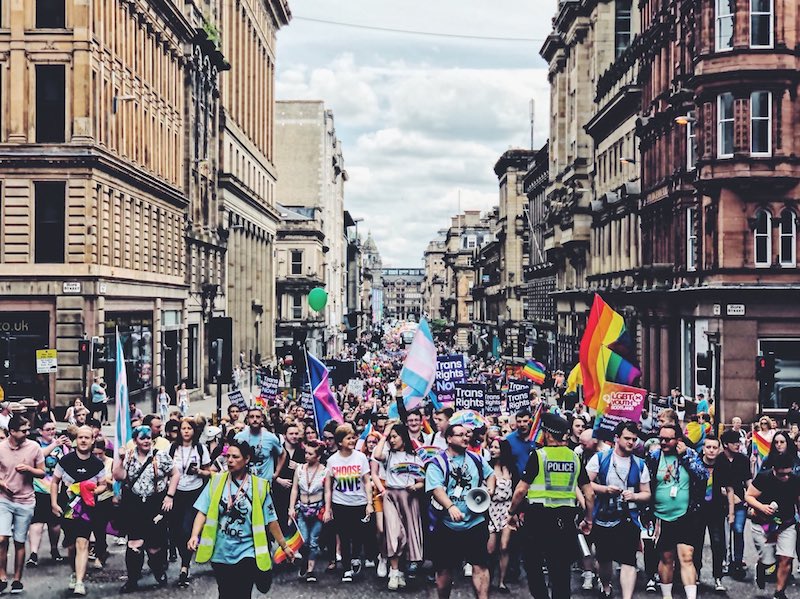 The festival may have been a shambles, but to see your country’s First Minister leading the Pride parade is really something. This image was tweeted from the FM’s official account.

Update: I realise I didn’t explain why it was really something. I grew up in the era of Section 28/Clause 2A, when the UK government made it illegal for teachers to talk about LGBT people in schools. It came into force in 1988, when I was 15, and remained in place until 2000 in Scotland and 2003 in England and Wales. To have the First Minister of Scotland at the head of a Pride march is a sign of how far most of us have come.