A five point plan to hate and hurt people 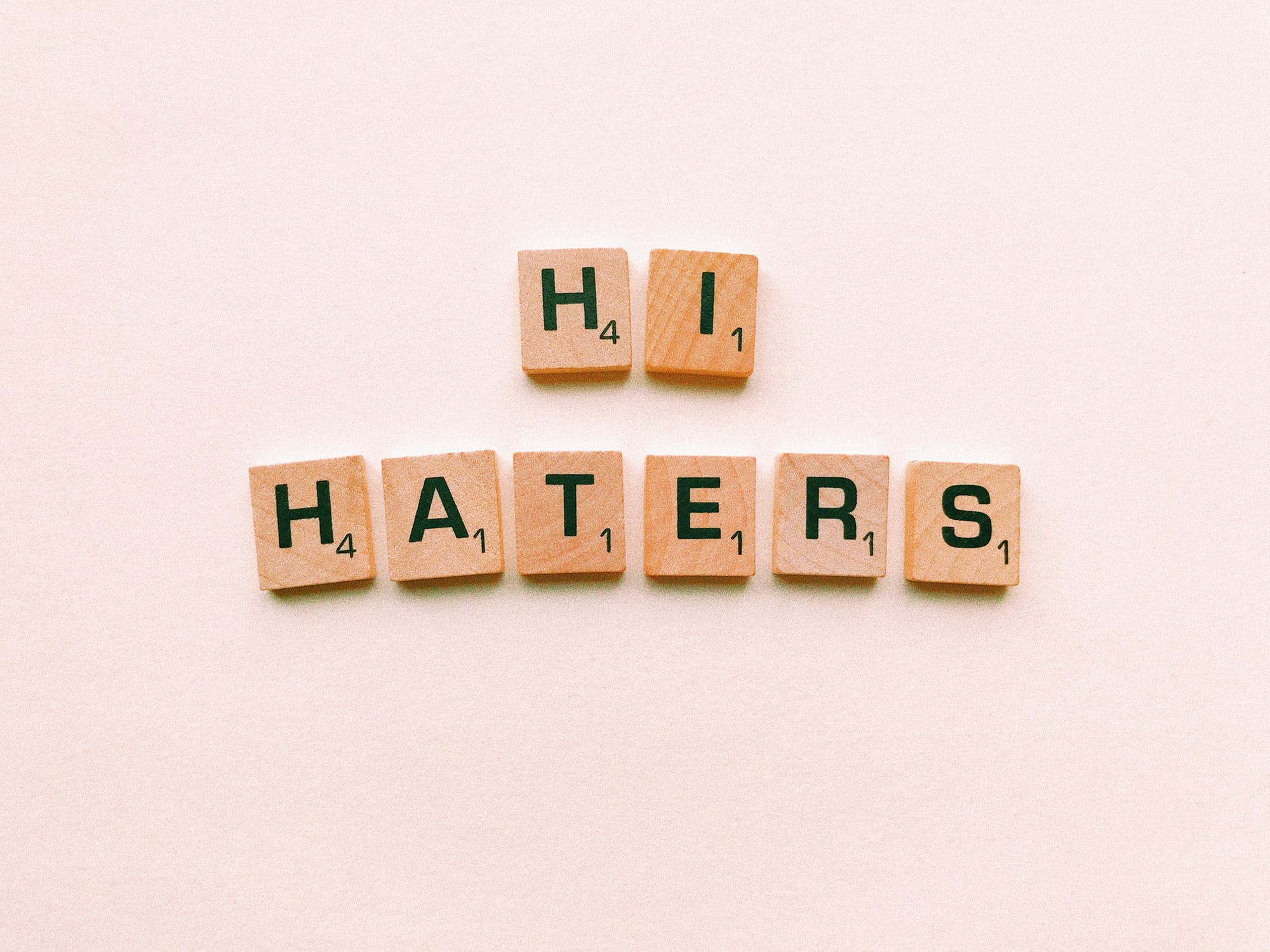 A poster on Twitter reminded me of this 2016 story about the evangelical Family Research Council. It’s about the FRC’s five-point plan describing how to demonise trans people and make it impossible for them to live their lives.

This isn’t a conspiracy theory. It’s on the FRC website, with the usual widely debunked nonsense.

As the Twitter user pointed out, it’s kinda difficult to tell the difference between that plan, current US policy and the “talking points” of anti-trans campaigners both in the US and in the UK.

As the article, by Brynn Tannehill, put it:

Stop for a moment here, and imagine a world where you canâ€™t get an accurate government ID. A world where you canâ€™t vote, canâ€™t drive without risking arrest, and canâ€™t get a job. You cannot prove that you are who you are, because no one will believe your ID is real. You will never be treated as your correct gender by any government agency. What ID you have will constantly out you as transgender, inviting discrimination. Perfectly legal discrimination, if part two of their plan succeeds.

Now imagine being constantly outed as transgender in this world where the law explicitly states that you are a target. Imagine having that scarlet A on every ID you possess making it clear that the bearer of this card is sub-human and has no rights: fire them, kick them out of their home, refuse to serve them, take their children away, verbally abuse them for your amusement at workâ€”itâ€™s all good.

This is all because in the eyes of the anti-trans crowd, trans people were born a certain way and must not be allowed to change it. If we try, we’re subhuman.

Imagine if they said the same things about infertile couples taking IVF.

Sophie-Grace Chappell writes for the American Philosophical Association and compares the treatment of trans people to that of adoptive parents.

Nobody sensible thinks that itâ€™s all right, when you find out that someone is an adoptive parent, to get in her face and shout â€œBiology! Science! Youâ€™re running away from the facts! Youâ€™re delusional! Youâ€™re not a real parent!â€

…Nobody sensible thinks that itâ€™s an infraction of Jordan Petersonâ€™s human rights to impose on him a social, ethical, and sometimes even legal requirement that he call adoptive parents â€œparents.â€

…Nobody sensible thinks that adoptive parents are, typically and as such, a threat to other parents. Or that they only went in for adoptive parenting as a way to get their hands on vulnerable children or vulnerable parents.

Of course, organisations such as the FRC are against same-sex adoption and lesbian couples having IVF too, but the difference is that their views are not presented as mainstream and echoed every single week in major newspapers and all over social media by people who claim to be feminists.

The FRC is a US organisation but its hands reach across the Atlantic in the form of the Hands Across The Aisle Coalition, whoseÂ founder is regularly and approvingly quoted by UK anti-trans activists on social media. The coalition lists theÂ UK groups Fair Play For Women and Transgender Trend among its members.

TT is the group responsible for the anti-trans materials sent to UK schools, and it and Fair Play For Women are the source of much of the anti-trans rent-a-quote stuff you see in the Mail on Sunday and other newspapers. TT’s crowdfunding campaigns are promoted by right-wing sites such as Breitbart.

Brynn Tannehill has written about that too, in the aftermath of the anti-trans disruption of London Pride:

These right-wing organizations donâ€™t try to hide their relationship with so-called feminists. Indeed, they proudly display it in order to create the illusion that both the left and the right oppose inclusion of trans people in society. In reality, only one sideâ€™s interests are being represented here â€• the radical religious right.

…They are all anti-choice. They all want to ban access to birth control. They universally want to overturn Lawrence v. Texas and allow states to make homosexuality illegal again. They want to overturn Obergefell v. Hodges, and Roe v. Wade. They want to ban same-sex adoption. They all are hostile to fair-pay-for-women laws. They oppose women working outside the home. They are all hostile to the Womenâ€™s March and Me Too. They are fake medical organizations and anti-LGBTQ and anti-choice hate groups. They have cheered the assassinations of abortion providers. They are publications that have published horrible things about women, such as â€œDoes Feminism Make Women Ugly?â€

Some of the anti-trans activists on social media hate trans people because they’re bigots: many of them have espoused straight-up racism and antisemitism too. But many of the people calling trans-inclusive women “handmaidens” are apparently unaware that they’re doing the work of the US religious right.

Evangelicals’ bigotry didn’t go away when the battle for equal marriage was won. They just changed tactics and went looking for new friends. Sadly, they seem to be finding an awful lot of them.