I’ve been waiting for yesterday all of my life 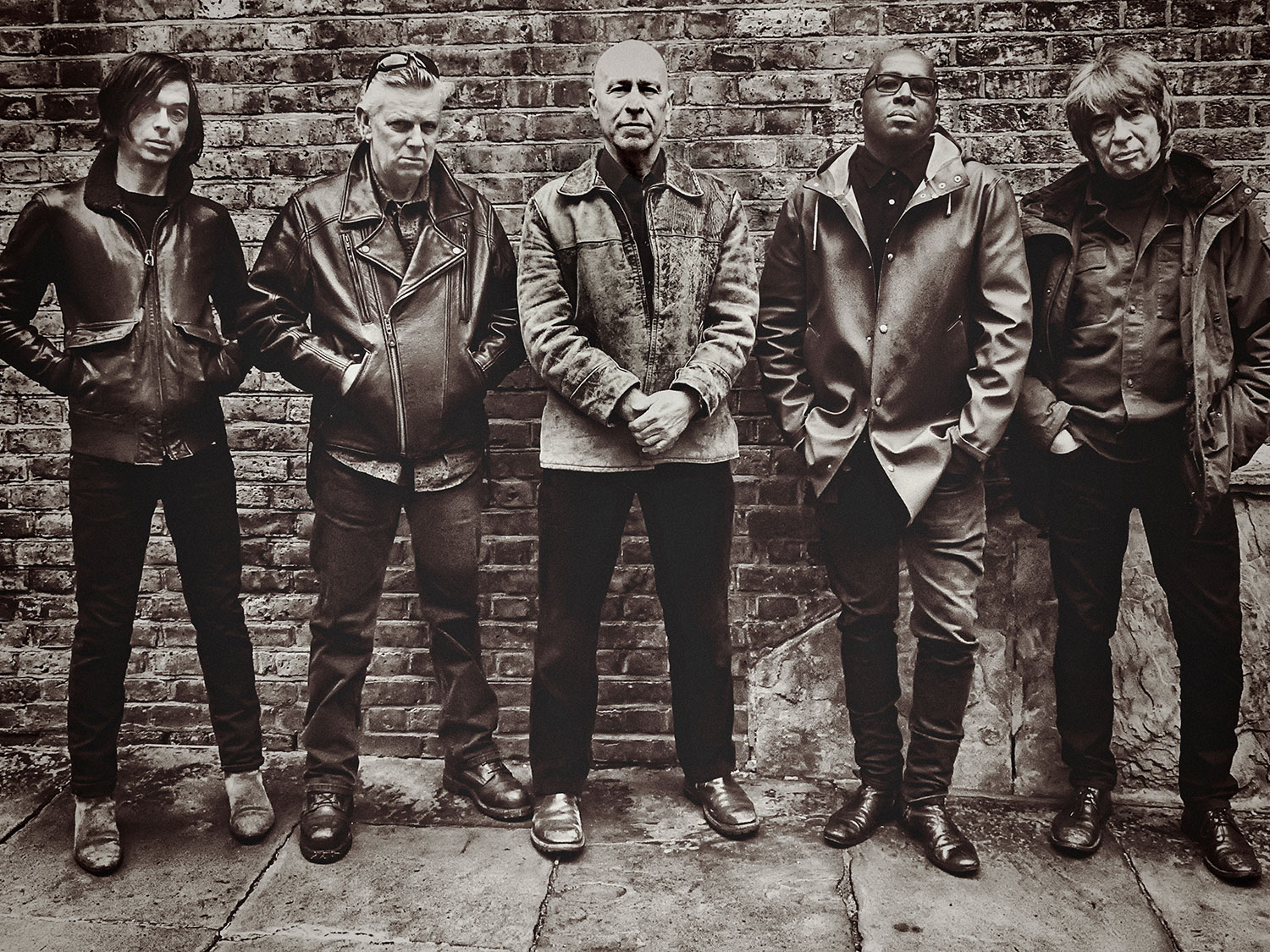 I don’t usually travel for gigs, but I made an exception for The The’s Comeback Special: this is a band whose songs I’d long given up on ever hearing live. So off I went to the Royal Albert Hall.

It was worth the trip. The sound was exceptional, the performance magical, and me and the guy next to me pretty much blubbed our way through the whole thing.

The The had a huge impact on me: Infected came out when I was 13 and I was obsessed with it. As I got older I became obsessed with other The The records, many of which were about heartbreak and sadness and loss. The older I get, the more those songs resonate.

But it’s not just a nostalgia exercise. The Beat(en) Generation (1989) predated social media with its call to people “reared on a diet of prejudice and misinformation”; Sweet Bird of Truth (1987) is just as pertinent to US foreign policy today. Love Is Stronger Than Death (1993) is timeless. And Heartland (1986). My god, Heartland.

If you get the chance to see the tour, it really is something special.