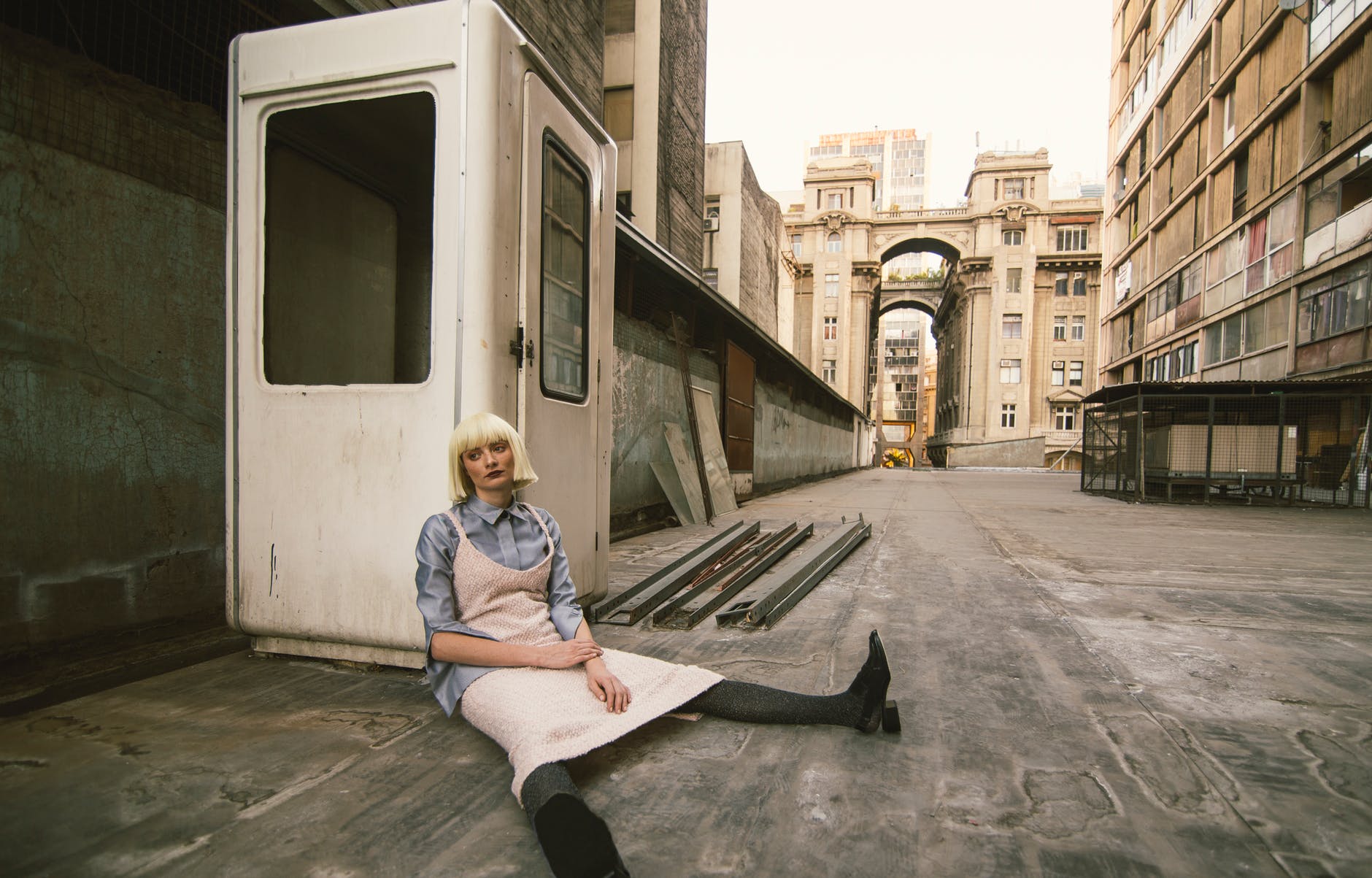 The writer Tess Stenson posted something to Twitter earlier that really resonated with me.

When I first joined Twitter, many moons ago, I pointedly decided not to turn my feed into a trans feed. I joined so I could promote my upcoming book, and franky, I didn’t want to bore people with those issues.

As Tess goes on to explain:

With the rise of the alt-right, and right wing politics dominating the political discourse, and an increased awareness of trans people (that part being a very good thing, mind), the more transphobic elements in our society have only got louder.

Factor in the bullshit being spouted about Gender Recognition Act reform and the dread hand of the religious right using trans people to try and divide the LGBT community and trans people are under attack constantly.

I’m aware that I post more trans stuff here and on Twitter than some people might like, or be comfortable with. But Christ, it’s a drop in the ocean compared to the stuff I wade through each and every day.

I see more than most because I’m a news junkie. Every single day â€“ and I really mean every single day â€“ my news reading app delivers dozens of anti-trans pieces published in mainstream US and UK publications. The vast majority of them are either misinformed or misrepresenting easily verifiable facts, and some of them are downright hateful. And the news app also gives me lots of the more right-wing publications, which are even more hateful.

And then there’s social media. Going on social media while trans is electing to pour an enormous bucket of shit over your own head. When I follow a Twitter link to, say, a Sky News piece about an upcoming documentary about a trans person I know not to look at the replies or the comments under the video. It’s just an ever-growing litany of bigotry and hatred.

So I switch off. Take a break. Try to make myself look nice, pick out something I think makes me look good. Head for the pub and after just twenty metres I’ve been mocked in the street by four shaven-headed, overly muscled lads because while most people are great, some people are pricks.

Sometimes they mock you in the street, sometimes they stage whisper “that’s a MAN” in the pub, sometimes they call you perverts in national newspapers and sometimes they dedicate their life to trying to deny you healthcare (this NHS consultation was deliberately targeted by anti-trans activists promoting quackery such as discredited and dangerous conversion therapy; the report [pdf] makes that clear).

The strain of it all is immense. Pretty much every trans man, trans woman, and non-binary person I know has felt it.

If you think it’s a slog to read about a tiny proportion of it, imagine what it’s like to live it.