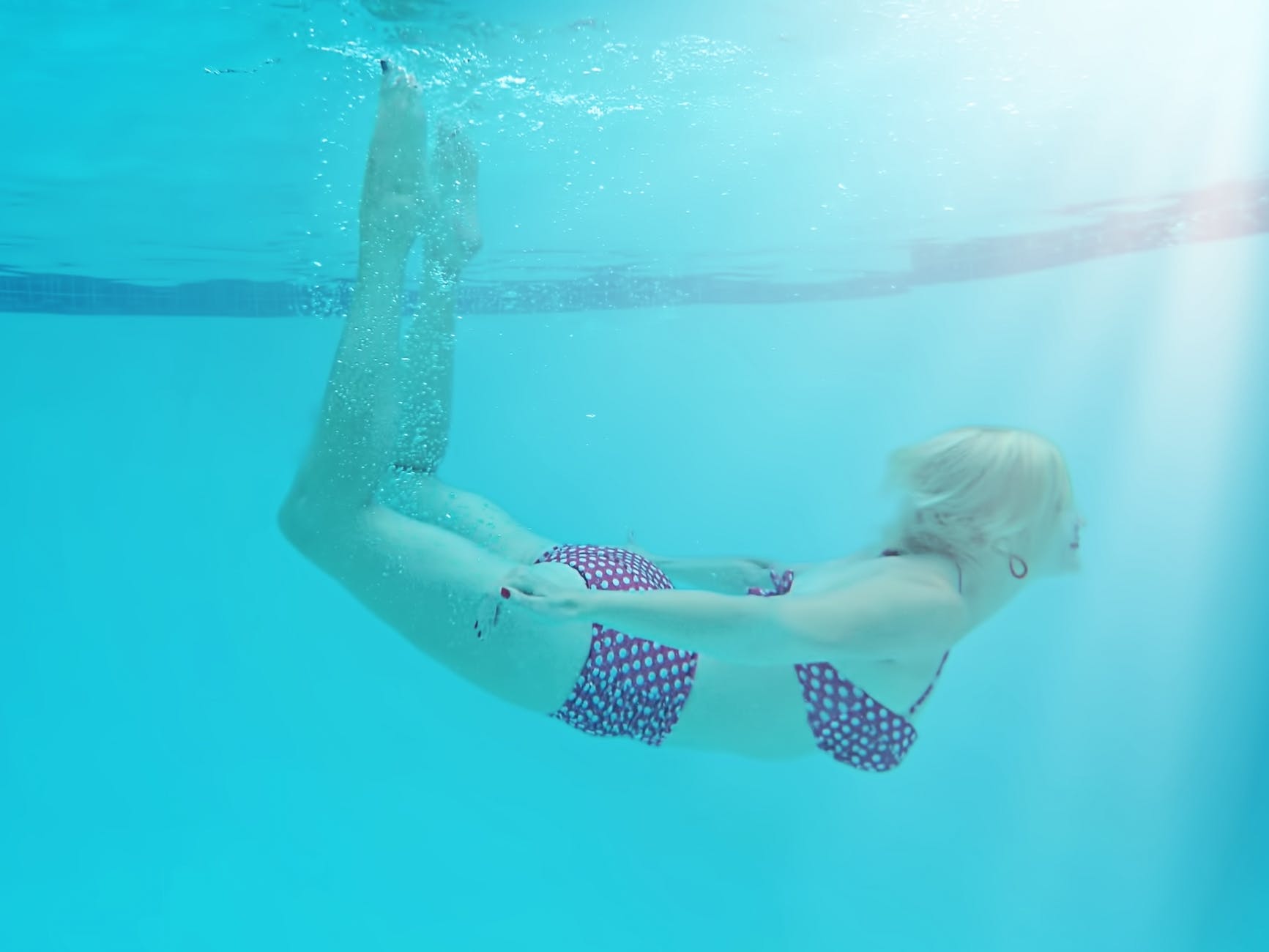 I don’t swim any more. I used to, because I preferred it to going to the gym. And of course when you’re a parent it’s a cheap way to keep the kids amused. But since becoming me, the thought of going to a swimming pool scares the shit out of me.

Owl Stefania puts it very well in this article for Refinery 29:

…I can’t remember the last time I actually went swimming. I don’t think it will be anytime soon.

Likewise. I’m not scared of much any more, but I’m scared of that. Scared of public humiliation. Scared that someone will be scared of me. Scared that even in gender-neutral changing facilities where the only time I’m naked is in a locked, private cubicle, someone will loudly object to my being there and claim I’m somehow dangerous.

Dangerously clumsy, maybe. But dangerous? The only risk from my presence anywhere near a swimming pool is if I fall on you or belly flop nearby.

There are trans-friendly, private swimming sessions around the UK, I know. The next Glasgow one, I believe, is on the 3rd of June. I can’t make it, but I don’t want to go either. I know they’re well-intentioned, that the idea is to create a safe space where trans, intersex and non-binary people can swim and change without fear, but I’m not a great believer in segregating people. I’d feel second-class, like I was sneaking in to use a space I’m not supposed to be in.

The reason I’m scared to go swimming is because of people pushing the predator myth: we can’t let group X near our children or women because they’re violent, sexual predators. It was said about various ethnic minorities. It was said about gay, bisexual and lesbian people. And now it’s being said about people like me.

I’d like to think decent people think the same about trans people, but in the current climate I’m too scared to test the water.

Before I came out, I was scared of men. Now I’m scared of women too.