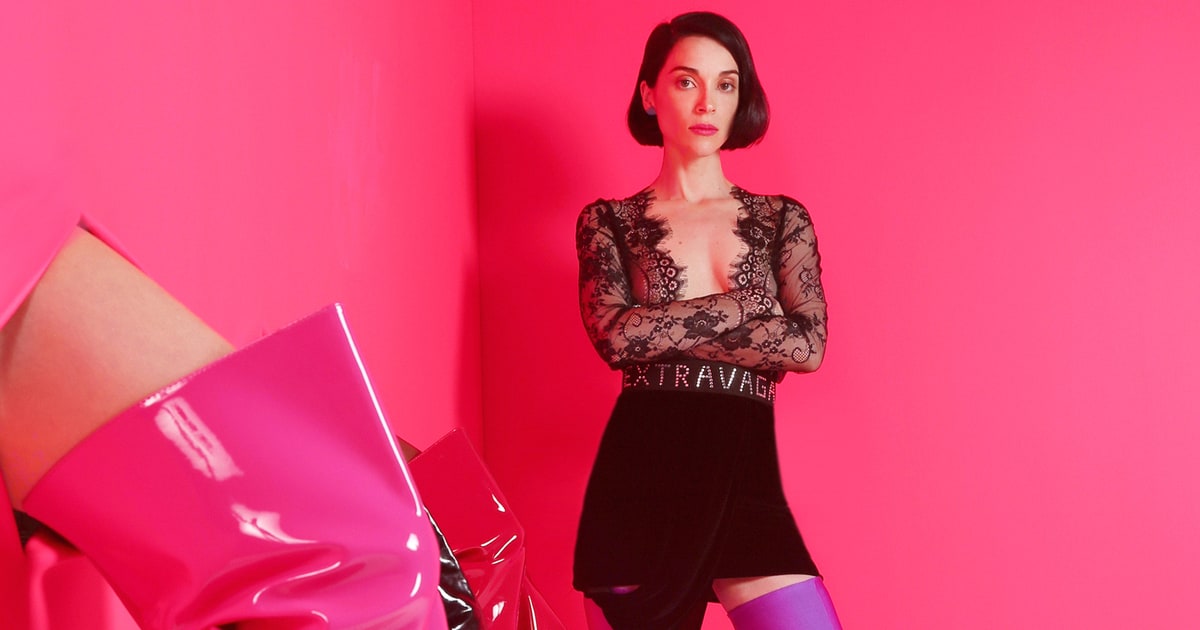 Sauce invites you to imagine a partnerâ€™s â€œpinkâ€ pressing up against Timberlakeâ€™s â€œpurple.â€Â The title track features this charming depiction of foreplay: â€œBut then your hands talkinâ€™, fingers walkinâ€™/Down your legs, hey, thereâ€™s the faucet.â€

Part of the problem, I’m sure, is that it’s very hard to write about sex without using clichÃ©s. But a bigger part is that artists tend to approach sex in a way that’s, well, a bit wanky.

The Bad Sex awards are always good for that: writers trying too hard, coming across as if they’re trying to pass some kind of Big Words exam. It’s not remotely sexy.

At the other end, as it were, you have the writers who come across like giggling schoolboys because they can’t be remotely serious about sex for one second (like me in this post and Viz’s Finbarr Saunders in the following strip. I said “strip!” Fnaar fnaar etc). 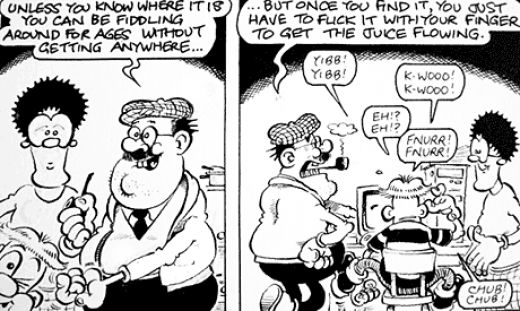 And in the middle you have the simply incompetent, such as Fifty Shades and its imitators.

I’m not slagging people off here, because I feel their pain: as a songwriter I’ve tried and failed to write sexy songs. It’s difficult enough when you’re only writing about a single aspect of it. Trying to encompass all of it,Â the seriousness and the silliness and the filth and the fun, is damn near impossible.

Making music sexy is easy. Making sexy music about sex, music that combines the sacred and profane and engages your head as well as your hips, is much harder.

Prince managed it, and so does St Vincent (pictured).

I’m a little obsessed with St Vincent’s Masseduction album at the moment: it’s a record of incredible highs and lows (not least the devastating vocal at the end of Slow Disco, “Don’t it beat a slow dance to death?”, which has me in floods of tears if I let it catch me unawares).

One of the highest highs is Savior, a song about sex and kink and role-playing that’s actually sexy.

Here’s the song. The lyrics may not be safe for work if you’re a vicar, or if the album cover pictured is enough to give you palpitations.

It’s an extraordinary song and performance, all wonky instruments, louche delivery, some properly funny bits â€“ the “none of this shit fits” line cracks me up every time, it’s just so perfectly drawled â€“ and then the most incredible, skyscraping chorus.

And then, just when you think the song’s climaxed, it getsÂ even better.