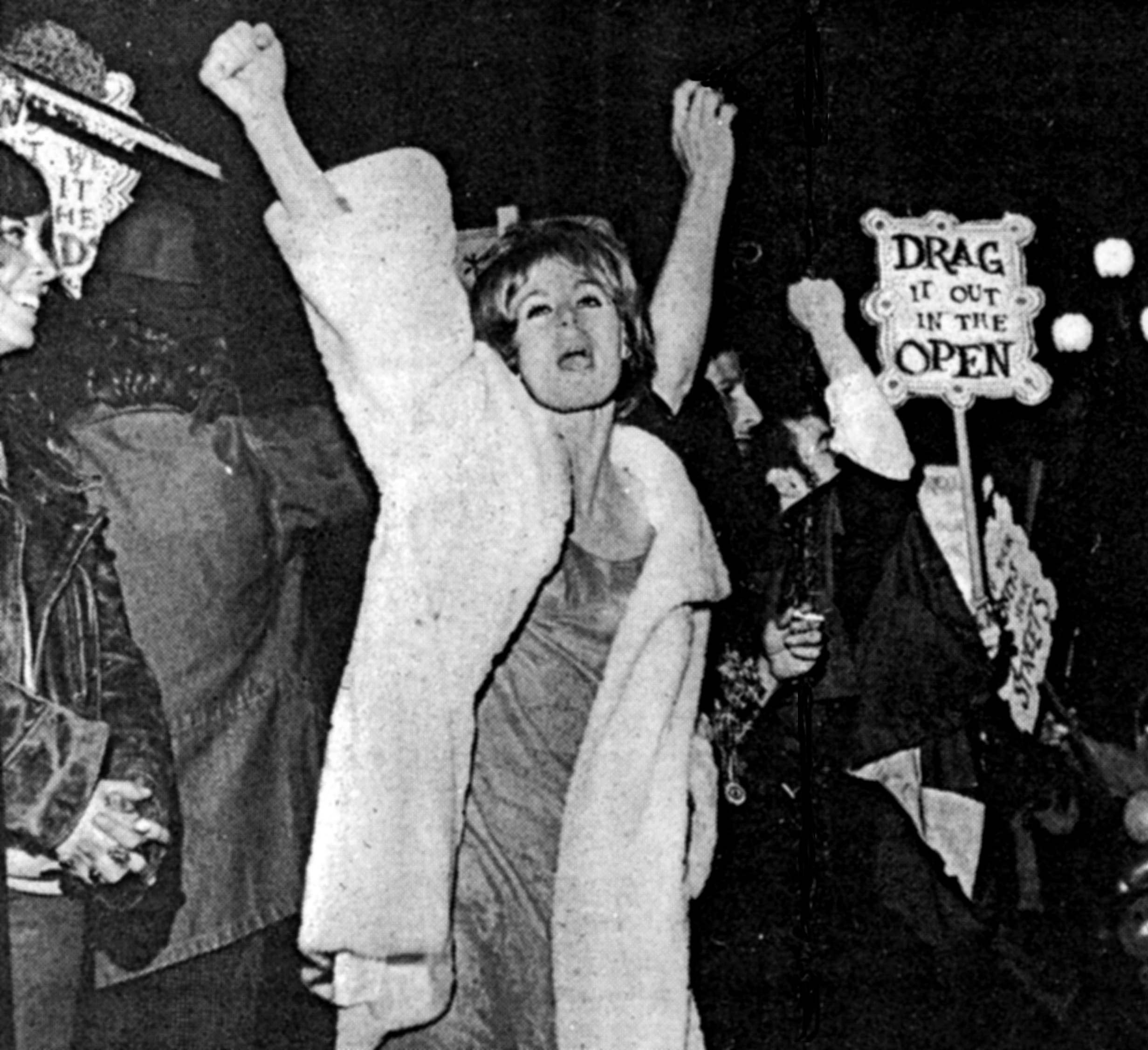 Photo from Screaming Queens: The Riot at Compton’s Cafeteria via the GLBT Historical Society

I wrote a piece for Metro about the religious right’s wedge strategy to roll back equal rights legislation.

The religious right knows it lost the equal marriage battle. But it thinks it can win the war against LGBT equality and women’s rights by using trans people as a proxy.

Scratch an anti-trans bill, of which there are currently dozens, and you’ll usually find – surprise! – that it just happens to give bigots the right to discriminate against LGBT people of any description, and against women too. Some bills are specific to healthcare; others extend the permitted discrimination to housing, employment and adoption too.

For example, the legal protections for the “religious freedom” of healthcare workers recently announced by the Trump administration (and linked in the Metro piece) would protect the following:

This is mainly, but not exclusively, happening in the US. It’s becoming cause for concern in the UK too.

My article is part of LGBT history month, commemorating a history that often featured LGBT people of every stripe uniting against a common enemy. But that history also included some people trying to throw trans people under the very same bus they helped to start, and it’s something that’s become quite the talking point among newspaper comment trolls and right-wing gay men.

Writing in New York magazine, Andrew Sullivan says that the problem [of growing anti-LGBT sentiment] is “a reaction of many ordinary people to the excesses of the social-justice left”. Further LGBT equality is “a battle none of us need to fight. Especially after the real war was won.”

Oh, honey. Who do you think they’re going to come for when they’re done with us?