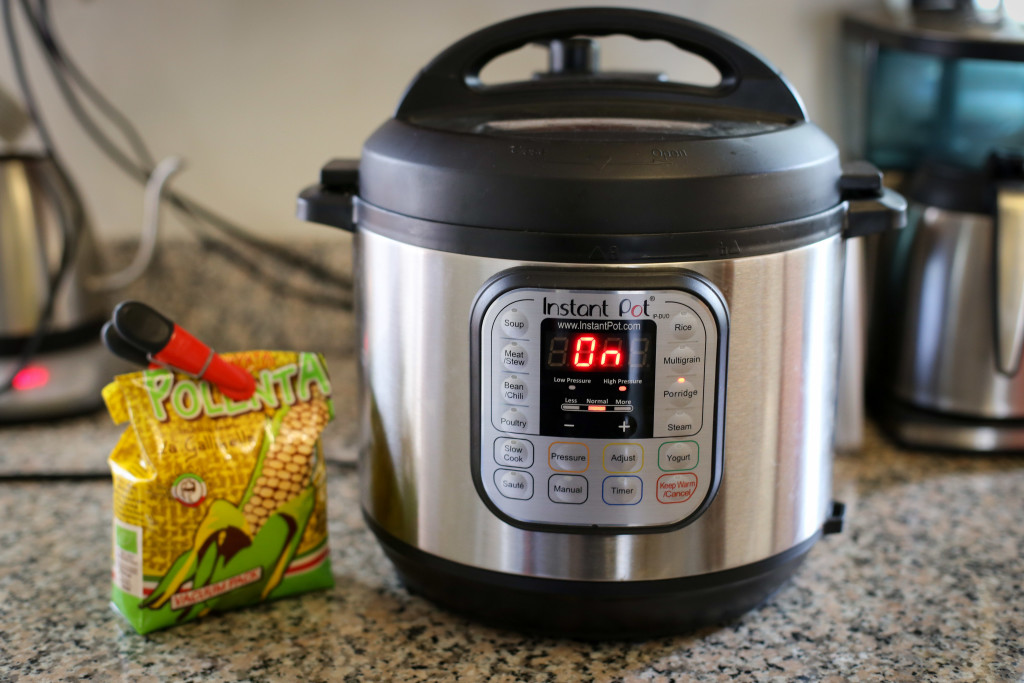 I know what people want to read about: while this is supposedly a blog about me, bad jokes, technology and music,Â the most popular post I’ve ever published here is a post I wrote 13 years ago about a defrosting plate.

I laughed the other day when I saw a Kickstarter campaign for one, presumably by people who thought they’d invented it. No amount of millennial cool or fast-cut editing can disguise the fact that it’s the same block of aluminium you can buy for a tenner,Â albeit with some extra lime-green plastic around it.

the Instant Pot is to this decade what yogurt makers were to the 70s, SodaStream to the 80s and bread-makers to the 90s; that is, kitchen devices invested with magical, life-altering qualities.

She’s right. There are entire communities devoted to it, and food site The Kitchn has gone absolutely mad for it. But while the hype is a bit silly, it’s genuinely one of the best things I’ve ever bought: slow cooking without the slow, roast chicken without the roasting, all kinds of great food without a pile of pots and pans to clean afterwards. It’s particularly great if you live in a flat or have a small kitchen, because it replaces a whole bunch of devices: slow cooker, pressure cooker, rice cooker, enormous stock pot and so on.

Just one bit of advice: never pay the RRP. Amazon in particular discounts it all the time, and not just on Black Friday. I’d strongly advise using CamelCamelCamel to check the price history and make sure you’re buying it as cheaply as possible.

On the subject of Black Friday, I bought a Sous Vide cooker on the BF just gone. I haven’t actually used it yet, but I will soon and I’ll report back.