“I’m not a woman. I’m not a man. I am something that you’ll never understand”

Dig, if you will, the picture. Itâ€™s 1987. Youâ€™re fifteen, trans â€” although you donâ€™t know thatâ€™s what itâ€™s called yet â€” and you live in Scotland, home of anodyne pop singers such as Sheena Easton.

You turn on the TV, and thereâ€™s bona fide musical genius Prince. And thereâ€™s… Sheena Easton?

But itâ€™s Sheena Easton as youâ€™ve never seen her before. Her face was, as Prince put it, jamminâ€™. Her body was, as he also put it, heck a-slamminâ€™. Ever coy, Prince suggestedÂ they should get together for some, ahem, ramminâ€™. 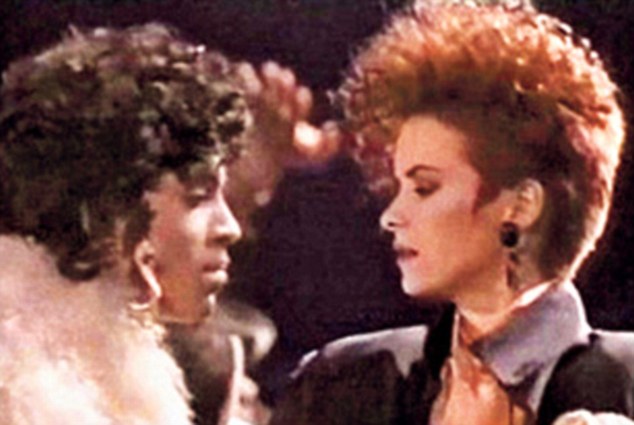 Iâ€™m scared to rewatch it in case time hasnâ€™t been kind, but I remember it as one of the most astonishingly sexual pop videos to make it onto prime time TV. It sounded astonishingly sexual too,Â the grinding, stabbing synths and distorted guitar blending in a way I canâ€™t describe without sounding like a pretentious arse.

Not only that, but there was role reversal too. Prince was going through his androgynous Camille phase, and in U Got The Look it was clear that he was (at least role-playing as) submissive with Easton very much in charge.Â And when Easton hit the ecstatic high note of “bay-behhhhhhhh!”…

Feminine man with gorgeous woman? The bit of my brain responsible for identity and sexuality must have looked like the bridge of the Starship Enterprise when under alien attack.

I donâ€™t know if Prince was trans, although he famously sang â€œIâ€™m not a woman / Iâ€™m not a man / I am something that youâ€™ll never understandâ€ and wrote the astonishingly beautiful â€œIf I was your girlfriendâ€ â€” a song where he fantasises not about getting close to her for some â€œramminâ€™â€,Â  but washing her hair and just hanging out. Obviously itâ€™s Prince so he does end up naked by the end, but it doesnâ€™t come across as predatory or macho. Itâ€™s sexy as hell.

The year is 1980. Many states still have sodomy laws. The radio is playing feel-good ear candy like Captain and Tennille and KC and the Sunshine Band. TV hits include the sunny, toothy blond shows Threeâ€™s Company and Happy Days. Thereâ€™s no real word for â€œgender non-conforming.â€ But hereâ€™s what you see: A man. Clearly a man. Hairy, mostly naked body, cock bulging beneath a satiny bikini bottom. But those eyes. Rimmed in black, like a fantasy belly dancer. The full, pouty lips of a pin-up girl. Long hair. A tiny, svelte thing. Ethnically ambiguous, radiating lust. What is this? A man. Clearly a man. No. Not just a man. A Prince.

â€¦[On MTV] A man. Clearly a man. A black man. Slight of stature, narrow of hip. Rising to global popularity in the 1980s, at the same time as another major American export: Hip-hop. A genre in which many black male artists releasing music on shelves alongside Princeâ€™s albumsâ€”Run-DMC, LL Cool J, Ice Cubeâ€”projected an urban toughness. Leather jackets thick as armor, heavy gold chains, bold aggression. But Prince was a flirtatious, peacock pastiche made of diamonds and pearls, a dandy in paisley and lace. Some rappersâ€™ personas aligned with the age-old oversexed, â€œprimitive,â€ mandingo stereotype invented by white slaveowners. Prince defied stereotypes, period. 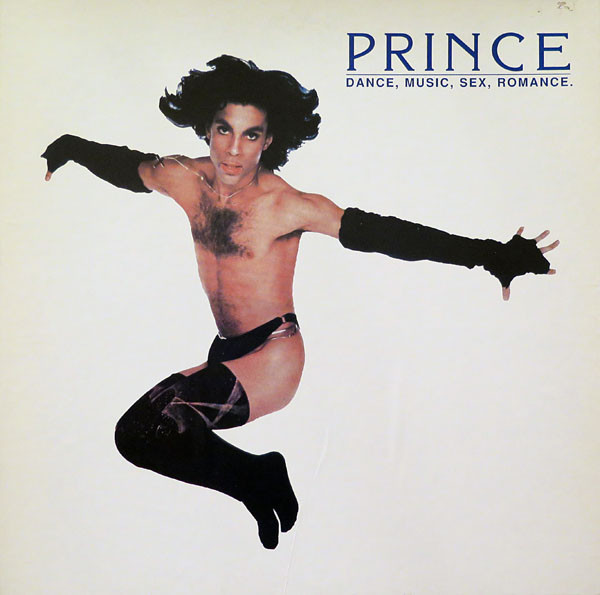 Some of Princeâ€™s femininity was for shock value â€” the trenchcoat, stockings and heels of his early career were primarily about pissing off the prudes, something Prince took great delight in doing: his â€œDarling Nikkiâ€, in which he described the eponymous Nikki as a â€œsex fiendâ€¦ in a hotel lobby, masturbating with a magazineâ€, prompted the wife of a US Senator to create the Parents Music Resource Center, whose â€œParental Advisoryâ€ stickers would appear on records until people no longer made records; more importantly, itâ€™s a hilarious, cheeky, sexy and wonderful piece of perfect pop music â€” and his heels were handy for a man who was famously petite.

Nevertheless, Prince blurred gender roles, preached sexual freedom (letâ€™s skip over the opposition to gay marriage after he became a Jehovahâ€™s Witness) and nurtured the careers of many extraordinarily talented women. All that and writing Nothing Compares 2 U for Sinead Oâ€™Connor.

I never saw him live â€” bastard touts robbed me of that opportunity when he played Glasgow in 2014Â â€” and regret that deeply.

When he died aged just 57, it felt like the universe had lost a colour.