Don’t expect wisdom from a baby 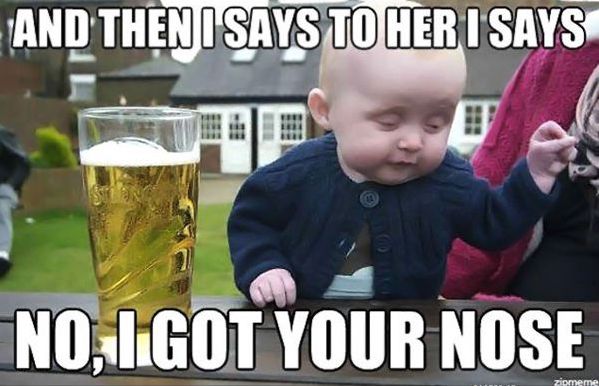 I’ve belatedly realised that the time when the media really wants to talk to trans people – the “baby trans” phase when they’ve just come out – is both the easiest and the worst possible time to talk to them.

That’s certainly true in my own case. I was interviewed by a few different people when I first came out, and I was so pleased of the attention that I didn’t bother to check whether I was spouting a load of nonsense. With hindsight, I was.

In the many months since I did those interviews Iâ€™ve come to realise that when I talked about anybody who wasn’t me, I was talking out of my arse.

As I’ve read more and listened more I’ve discovered how distorted a picture I’d been seeing and how few voices I’d been hearing. My opinions weren’t based on hearing the experiences of trans people; they were based on the opinions of the people who wrote about trans people in newspapers and magazines or talked about them on radio and TV.

As Iâ€™ve since discovered, many of those people are biased or even bigoted against trans people; others just donâ€™t do their homework and regurgitate long-discredited arguments. And some just have bad opinions for money.

I thought I knew it all, but now I realise I didnâ€™t know a damn thing.