A quick word about words

Gendered language is weird sometimes. The comedian Frankie Boyle does a hilarious and uncharacteristically safe routine about the early French deciding which gender various inanimate objects were, so for example a lemon was clearly maleâ 1 because a lemon is a little yellow man.Â  And some language is unnecessarily gendered, such as â€œfiremenâ€ when â€œfirefightersâ€ would work just as well.

Sometimes requests for inclusive language are hailed as examples of â€œpolitical correctness gone madâ€, but I canâ€™t see whatâ€™s wrong with wanting language to be inclusive rather than exclusive. If the gender of the person isnâ€™t relevant, why do we need to know it?

Airline stewards and stewardesses, police men and women, actors and actresses, hunters and huntresses, waiters and waitresses, chairmen and chairwomen, comedians and comediennesâ€¦ itâ€™s the same job whether theyâ€™re male or female. The configuration of their genitals has no impact on how they help passengers, fight crime, pretend to be other people, track creatures, serve coffee, run meetings or tell jokesâ 2.

Imagine if every time we mentioned a person we had to add â€œâ€¦who is a manâ€, â€œâ€¦who is a womanâ€ or â€œâ€¦who is transâ€ immediately afterwards. Weâ€™d quickly get sick of it: the ugliness of it, the unnecessariness of it. Weâ€™d stop doing it fairly quickly. We should do the same with gendered words when the gender is completely irrelevant.

Titles are pretty straightforward for people who arenâ€™t trans. If youâ€™re a man, youâ€™re a Mr. If youâ€™re a woman, youâ€™re generally expected to indicate whether youâ€™re the property of a man or sexually available at this point, because the world is often stupid and terrible. But itâ€™s even more stupid for some trans people.

Some trans people are fine with Mr or Ms, or even Miss and Mrs. But others arenâ€™t, and would like to use a title thatâ€™s gender neutral. So for example you might be Mr Don or Ms George, but I might not be either.

We have a word for that: Mx, pronounced â€œmixâ€. 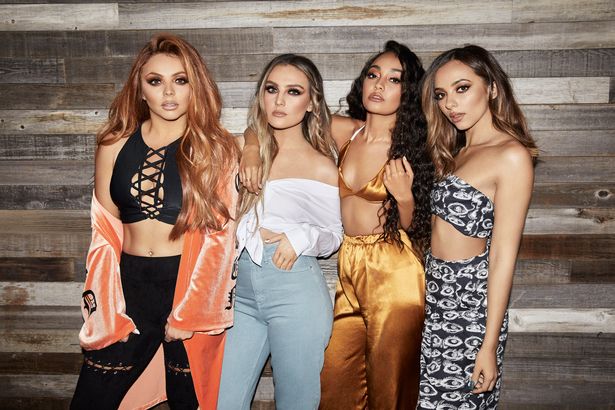 No, not that little Mx.

Some people have a real problem with Mx and related titles.

When HSBC announced that it would let its trans customers choose from ten titlesâ 3 on their bank statements, cards and apps, people were appalled. Commenting on the story in a newspaper I donâ€™t need to name, the why oh why brigade were out in force.

There’s two genders, male and female, that is it so none of this nonsense just Mr, Mrs, Miss or Master.

I’ve got a title for the dweebs who come up with this nonsense….Prat.

Dolly Duck, who is a duck:

the world has now totally gone mad, who needs a title whats wrong with just stating your name this is absolute nonsense

Doing It Tuff, who is of course the son of Dave and Irene Tuff:

OMG. I would choose all of them just to hear some idiot try and get their tongue round it. HSBC should have more important things to worry about.

Mariama Deep, who seems to think the new titles are compulsory for everyone and doesnâ€™t bank there anyway:

I want to be called by title which is, Mrs. If I had an account with this bank, I would leave.

(Incidentally, 88 is often used in the user names of white supremacists and neo-Nazis in a kind of secret handshake kind of way: it’s shorthand for Heil Hitler. I suspect here it’s a year of birth, but that’s not going to stop me posting my go-to GIF:)

Lakesider, who identifies as something that is next to a lake:

As a shareholder in HSBC, I shall be letting them know that I object to this shocking waste of money pandering to the whims of a tiny number of PC obsessed fools.

And last but not least, Julian And Sandy, who thinks he is two people.

Is the the world that’s mad, Julian and Sandy, or is you? Maybe it’s one of you, or maybe it’s the other one. Maybe it’s both!

Itâ€™s not just HSBC either. The Royal Opera Houseâ 4 uses Mx too, as well as many other silly, probably made-up titles such as: 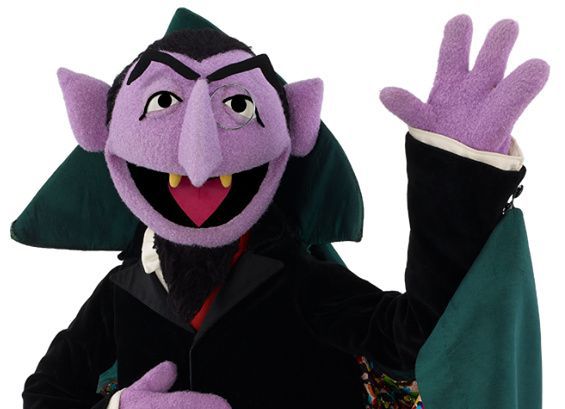 Weâ€™re not even at M yet, where the trans people who think theyâ€™re too good for Mr and Mrs like to hang out, possibly in bathrooms.

Am I labouring the point like Stewart Lee does, taking the joke so far it stops being funny but might become funny again if I stick with it? 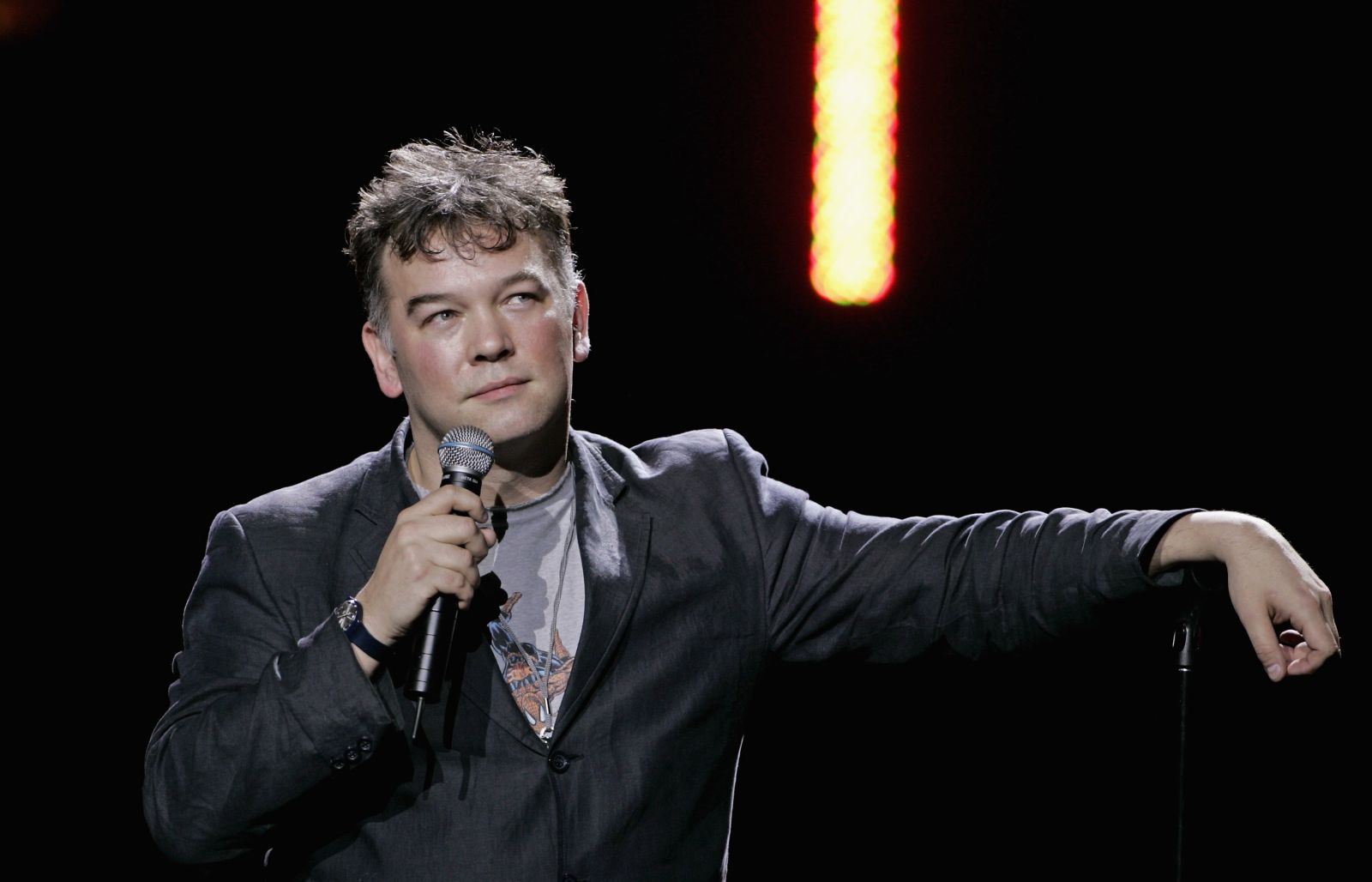 Of course, he preferred to use a symbol.

But strangely not “Flash! Ah-ahhh! 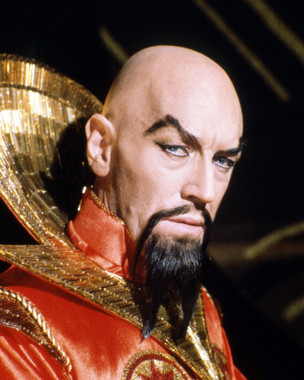 That one sounds like someone Sherlock Holmes would visit.

Weâ€™re in the home stretch now. Be strong!

2 Women arenâ€™t underrepresented in comedy because â€œwomen arenâ€™t funnyâ€. Itâ€™s because comedy is still quite sexist, with women being told they canâ€™t be added to the bill because the venue already has its token woman in the line-up. Count the female faces on TV comedy panel shows or comedy showcases and youâ€™ll see itâ€™s endemic.